Peruvian Recipe: How to Make Mazamorra Morada at Home

Learn how to make mazamorra morada, a classic Peruvian dessert with pre-Hispanic origins made with purple corn and dried fruit.

There are written accounts of mazamorra morada being sold by Lima street vendors in the 19th century. But the dessert has pre-Hispanic origins, as the purple corn was used to make a simpler version of the porridge. Indeed, the version we know of today is a result of Spanish (with Moorish influence), Indigenous and Afro-Peruvian traditions.

Often served with a side of arroz con leche (rice pudding), a magnificent combo known as combinado, mazamorra morada is delicious on its own with just a sprinkling of cinnamon on top.

A post shared by Gastronomicus Maximus (@gastronomicusmaximus) on Jun 16, 2020 at 5:10pm PDT

The flavor is similar to the drink chicha morada, but you’ll find it to be more intense and full of fruit bites. Here’s a recipe for this comforting dessert, adapted from a cooking class offered at the Incas del Peru travel and learning center in Huancayo.

1. Put the corn ears in a big pot with the water, cloves, cinnamon sticks, and anise. Break the corn ears if needed to make them fit into the pot. Boil for 15 minutes, then reduce the heat and simmer until the liquid has reduced to about six cups – this should take about an hour and 30 minutes.

2. Strain, removing the spices and corn. Put the liquid back into the pot and add the apple pieces, dried fruit, and sugar. Bring to a boil and then reduce the heat to simmer for 20 minutes.

3. Take a spoonful of the liquid and mix it into a small bowl containing the sweet potato starch. When it is fully blended, pour it into the liquid. Stir constantly, until the mixture has thickened. My instructor told me to always stir in the same direction, otherwise it will cause the mixture to separate.

4. When the mixture has reached the consistency of pudding, turn off the heat and add the lime juice, mixing thoroughly to incorporate. Cool slightly and serve in individual cups with cinnamon on top. May also be served chilled.

This article has been updated from its original publication written by Sophia Guida on February 28, 2014. 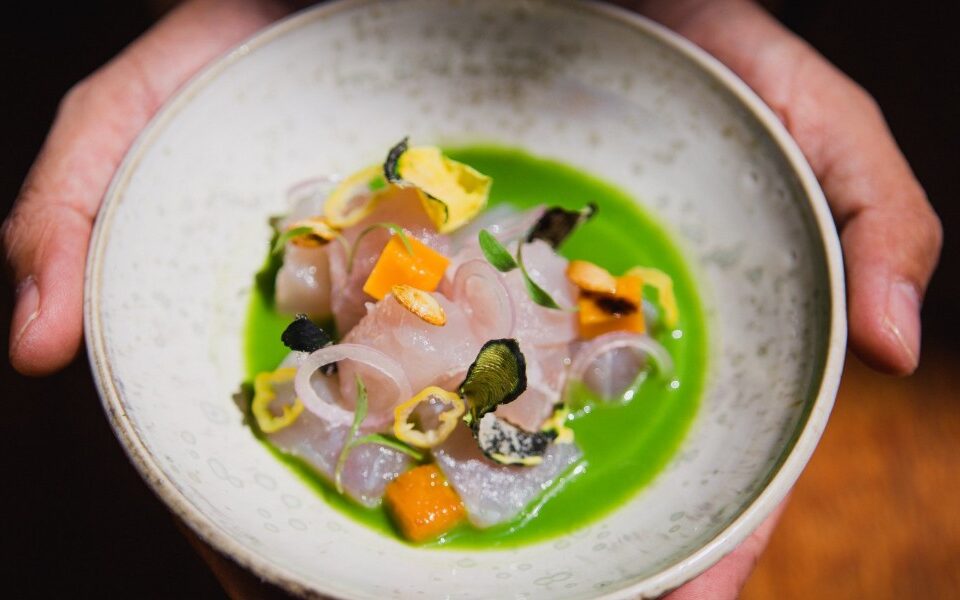 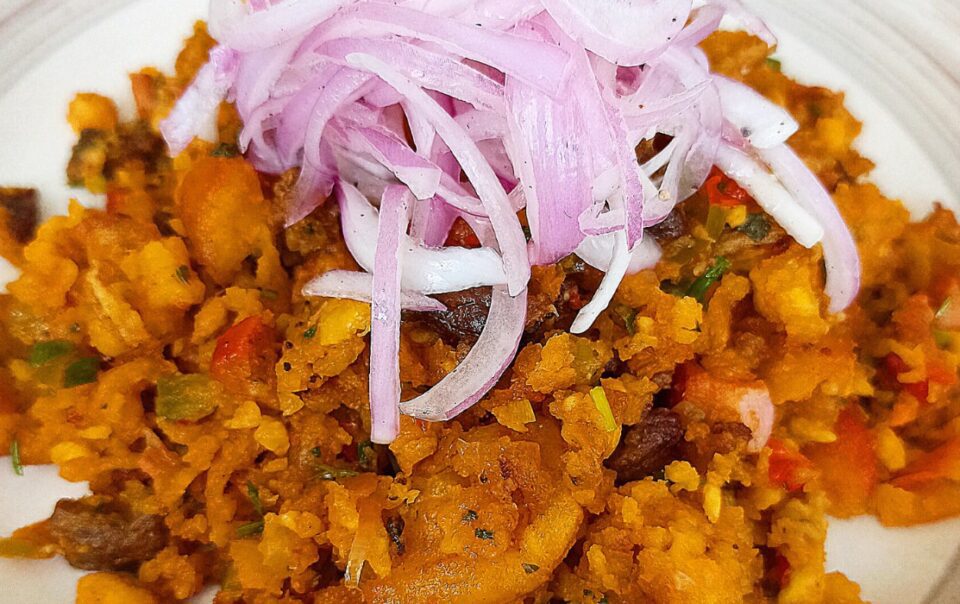 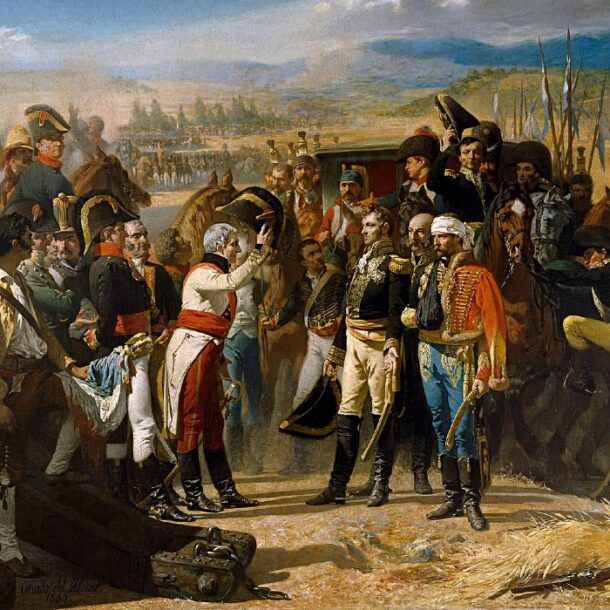 Ramón Castilla: The Man Who Made Peru
Previous Article 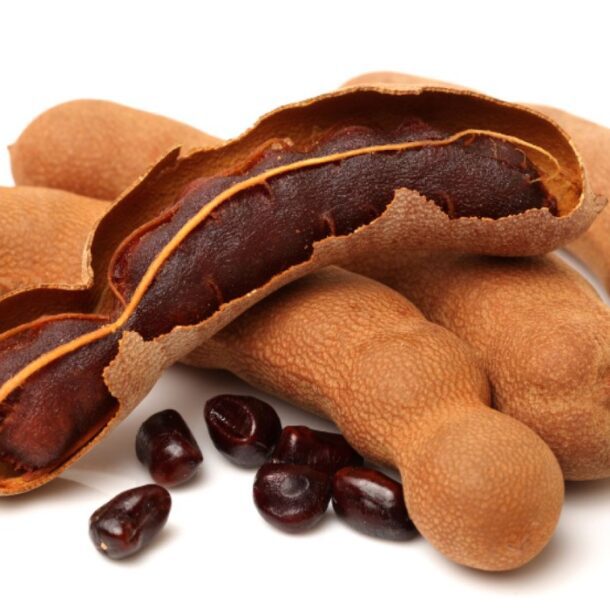 Tamarind Fruit: A Natural Remedy For Fatty Liver and Other Benefits
Next Article