PPK Was Detained For 10 Days For The Odebrecht Case 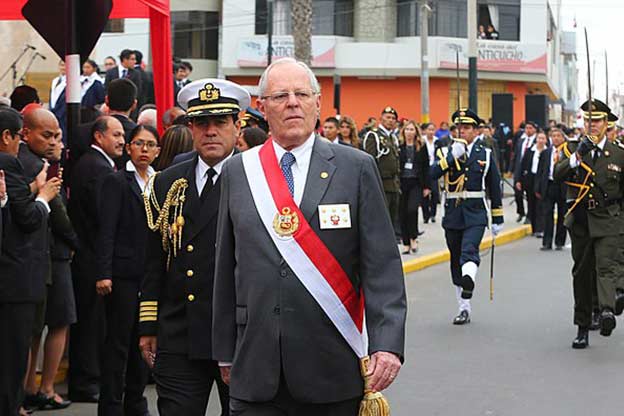 The former President of the Republic of Peru, Pedro Pablo Kuczynski (PPK), left his house in San Isidro (Lima) detained by the National Police yesterday in compliance with a preliminary detention order for ten days, following an investigation for alleged links with the Brazilian company Odebrecht.

According to the resolution, Judge Jorge Luis Chávez said that he is being investigated for the acts of money laundering and his involvement in alleged acts of corruption linked to the Interoceánica Sur and Olmos projects that were granted to Odebrecht.

Join our Patreon Community to support more content like this, and help us promote all the great things Peru has to offer!
Pedro Pablo KuczynskiPPK
FacebookTwitterWhatsappEmail

PPK Will Continue To Be Detained...