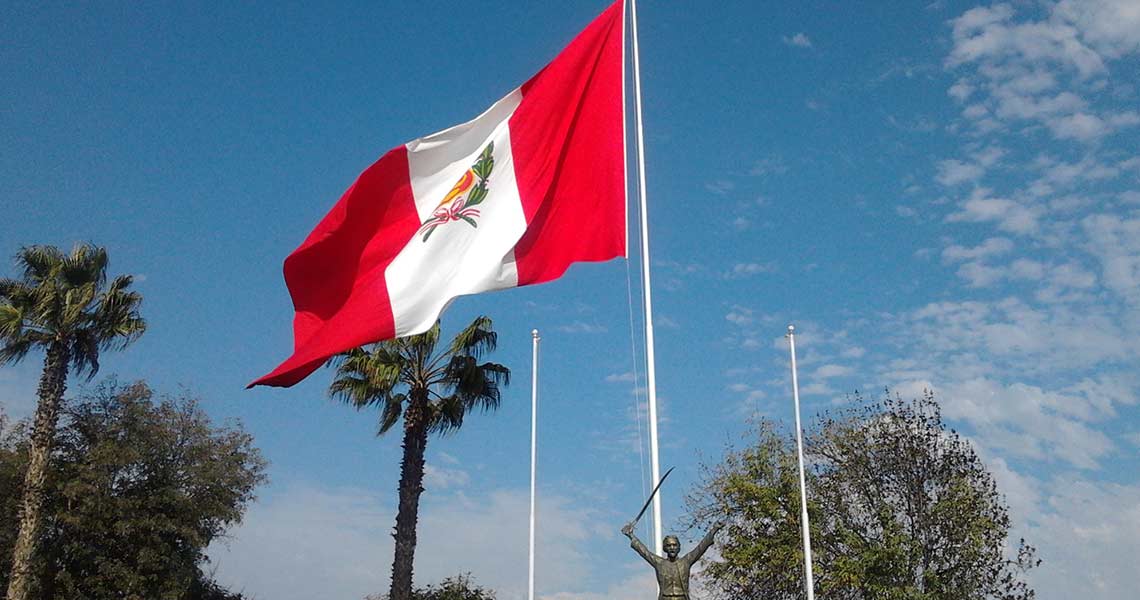 Today, July 29, the President of Peru, Martín Vizcarra is presiding the civic and military parade in the Brazil Avenue in Lima for Fiestas Patrias.

This event commemorates the 198 anniversary of Peru’s independence, which was celebrated yesterday.

Known as the “Great Civic-Military Parade”, it began with the raising of the country’s flag and the national anthem.

After a period of war, it was on July 28, 1821, that José de San Martín proclaimed Peru’s independence from Spain.

Join our Patreon Community to support more content like this, and help us promote all the great things Peru has to offer!
fiestas patriasindependenceMartín Vizcarra
FacebookTwitterWhatsappEmail

Martin Vizcarra’s Call for Vote of...