The Construction Of The Pichari Airport Will Conclude This Year 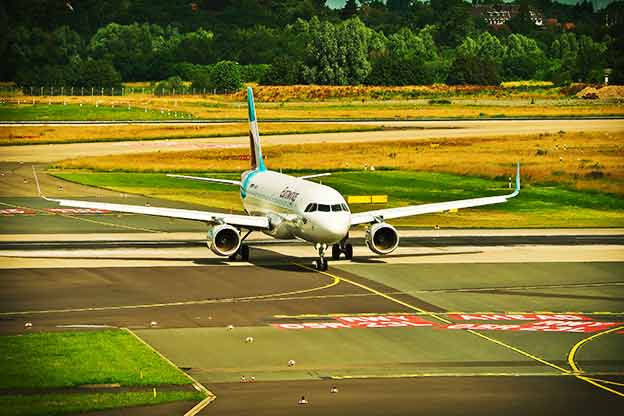 The president of the Council of Ministers, César Villanueva, said that this year the provinces La Convención in Cusco will have an airport in the Pichari district.

According to information from El Peruano, Villanueva said that the Valley of the Apurímac, Ene and Mantaro Rivers, also known as Vraem, have not received the attention they very much deserve. This is the main reason why the government wants to promote progress in this area, and the construction of an airport is one way to achieve it.
“Villanueva arrived in Pichari accompanied by the minister of Defense, José Huerta; the deputy minister of Transport, Carlos Estremadoyro; the head of the Joint Command of the Armed Forces, general EP César Astudillo Salcedo; and the general commander of the Peruvian Air Force, Lieutenant General FAP Rodolfo García Esquerre”, reported El Peruano.
In a meeting held there, Villanueva explained that this airport will consist of a commercial air terminal for the region. He also assured that its construction will be completed this year.

Join our Patreon Community to support more content like this, and help us promote all the great things Peru has to offer!
airportpicharipichari districttravelvraem
FacebookTwitterWhatsappEmail