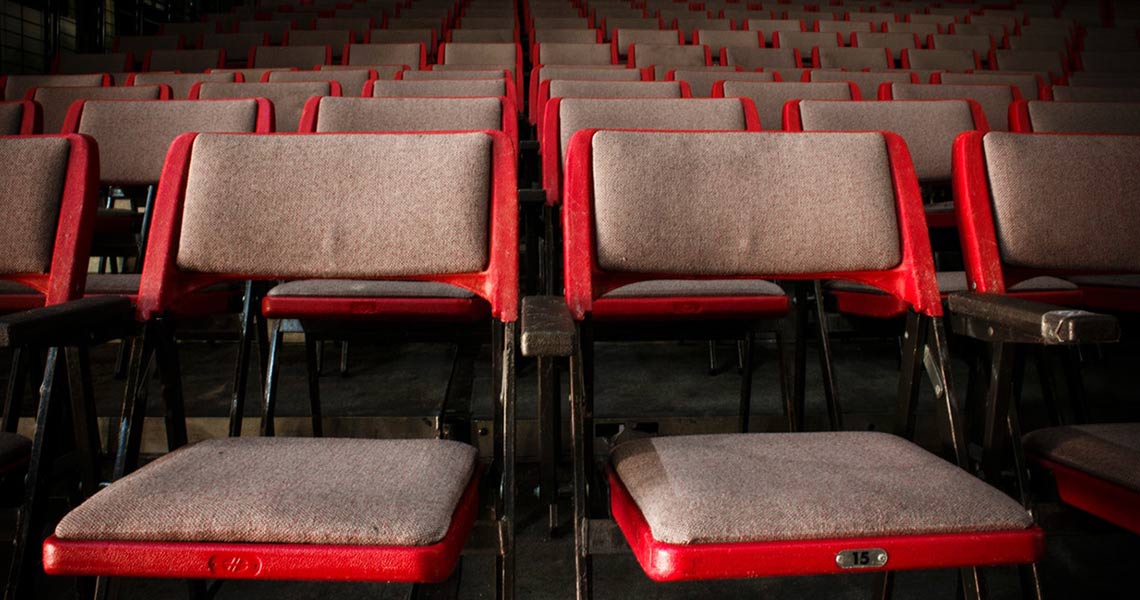 “Solo cosas geniales”, a monologue starred by Norma Martínez, will represent Peru in the International Scenic Arts Festival (Festival International de Artes Escénicas, FIDAE) in Uruguay, which will take place from August 13 to 24 in Montevideo.

“Norma Martínez’s proposal and her remarkable stage performance have transcended borders”, a press release stated, adding that from the 14th to the 20th people will be able to enjoy a play that touches sensitive topics as depression and suicide, with wisdom, honesty and simplicity.

In this sixth edition of FIDAE, “Solo cosas geniales” is part of a program of 39 performing arts shows from 13 countries. “There will be theater, dance, circus, puppets, as well as conversations and workshops”, the press release revealed.

Additionally, for those that haven’t seen the play in Peru, it will be shown once more in Lima later this year at the Ricardo Blume Theater.

Join our Patreon Community to support more content like this, and help us promote all the great things Peru has to offer!
artfestivalmonologueplaysolo cosas genialesuruguay
FacebookTwitterWhatsappEmail

Meet Archi: The Digital Archive of...