A study carried out in the Peruvian jungle reveals that canopy-dwelling species are more sensitive to human disturbance than we once thought. Here is what scientists found out.

New research using arboreal camera traps finds that canopy-dwelling mammals are particularly sensitive to the impacts of human disturbance in rainforests, and that these effects are easily missed by more traditional monitoring methods.

Large-bodied arboreal species like the endangered Peruvian woolly monkey and the endangered black-faced spider monkey were found to be most impacted by forest disturbance, according to the study, published in the journal Diversity and Distributions last week. These larger primates are important seed dispersers for hardwood trees, which contribute disproportionately to the biomass of tropical forests. The loss of these species could thus lead to cascading ecosystems effects that might pose a significant threat to the carbon storage potential of degraded tropical forests.

“Community-level assessments of how biodiversity responds to disturbance within forest habitats are often biased towards terrestrial-based surveys,” the authors note in the study. “However, recent research suggests that arboreal communities of several indicator groups (ants, amphibians, beetles and butterflies) are more susceptible to human disturbance than their terrestrial counterparts, but what about wildlife at higher trophic levels?”

To answer that question, an international team of researchers led by Andrew Whitworth of the UK’s University of Glasgow deployed camera traps on the ground and high up in the trees of Manú Biosphere Reserve in southeast Peru in order to compare how terrestrial and arboreal mammal communities respond to degradation and disturbance of their tropical forest habitat.

A total of 248 camera traps were set up at 168 sites throughout the reserve, a UNESCO and IUCN World Heritage Site considered to be one of the world’s most species-rich conservation hotspots in the world. 80 of the sites included both terrestrial and arboreal cameras, while 88 had just arboreal cameras to compensate for the lower detection rates of arboreal camera traps. Some of the camera stations were located in the reserve’s core area, in both pristine and regenerating forest, while others were set up in locations with no strict formal protection.

Terrestrial camera trapping is an effective and popular means of monitoring biodiversity, but cameras deployed near ground-level aren’t terribly effective at peering into the uppermost levels of the forest canopy. Reduced costs and improvements in battery life and memory capacity have made arboreal camera trapping feasible at larger scales, however. Previous work in Manú Biosphere Reserve by the researchers demonstrated the effectiveness of arboreal camera traps for surveying rainforest mammal species that often go under-studied because they live in the forest canopy and are thus hard to detect with traditional survey methods and ground-based camera traps.

The researchers examined the types of forest disturbance at each camera station by measuring key features of the forest known to vary with anthropogenic or natural disturbance. Six of those variables related to physical forest structure: average canopy height, canopy cover, understory shrub density, density of trees, forest cover loss, and tree connectivity. The other two features included distance to the nearest navigable river, allowing the researchers to account for any effect of changes in habitat or hunting associated with river systems, and distance to the nearest human community, a commonly used proxy for hunting pressure in the tropics.

The terrestrial camera traps deployed in Manú Biosphere Reserve captured 4,928 records of 26 different species, while 2,574 records of 24 species were captured by the arboreal cameras. In total, 46 species were detected, including all but eight of the medium‐ to large-bodied mammals known to inhabit the region.

Whitworth says that his team’s results contradict those of past conservation assessments that relied solely on data from terrestrial camera traps and found weak or neutral impacts of anthropogenic disturbance on non-flying mammal communities.

“Our findings (along with research from holistic focused transect surveys) suggest that larger-bodied arboreal rainforest mammals are more sensitive to structural forest degradation than smaller-bodied arboreal, and terrestrial species,” he said in a statement. “This is key information to be aware of, camera trap conservation assessments that detect little impact to terrestrial species are likely under-estimating impacts of rainforest disturbance on the whole medium–large mammalian community.”

The researchers highlight the importance of developing methods for monitoring the conservation implications of human disturbance from the forest floor up to the canopy, as studies relying solely on terrestrial camera traps can easily underestimate the impact of habitat degradation on arboreal rainforest biodiversity.

“This involves greater consideration for land-sparing rather than land-sharing to ensure the protection of well-connected wilderness areas that can support complete three-dimensional mammal communities, and a need to adopt active regeneration approaches that focus upon improving upper canopy structure and connectivity in degraded areas, with the hope that complete communities of wildlife might someday return.” 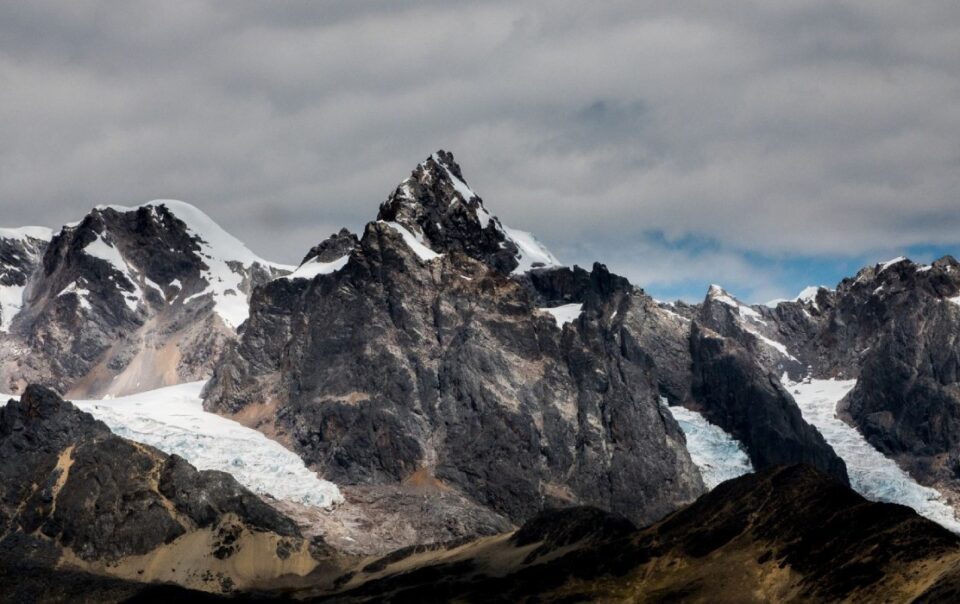 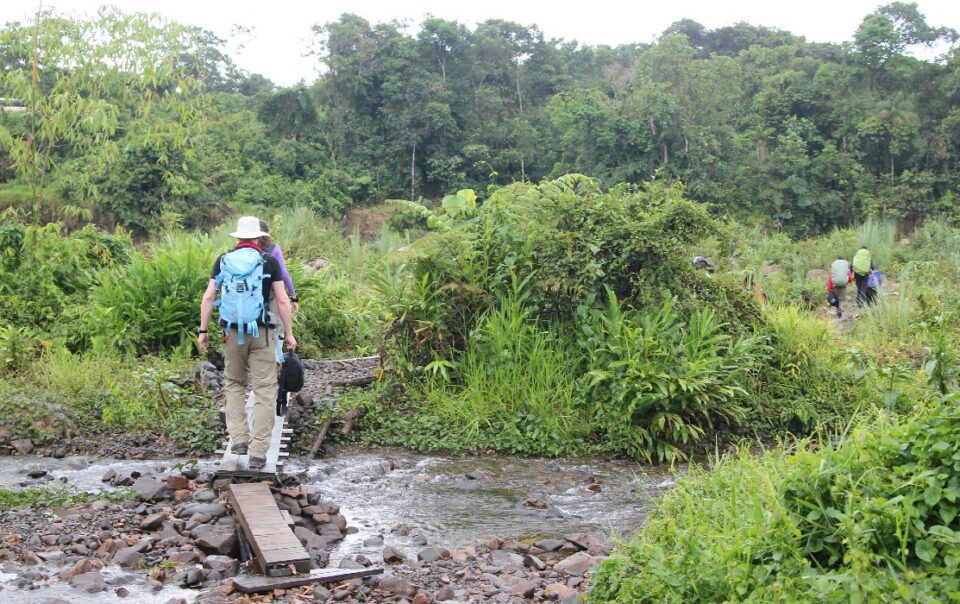 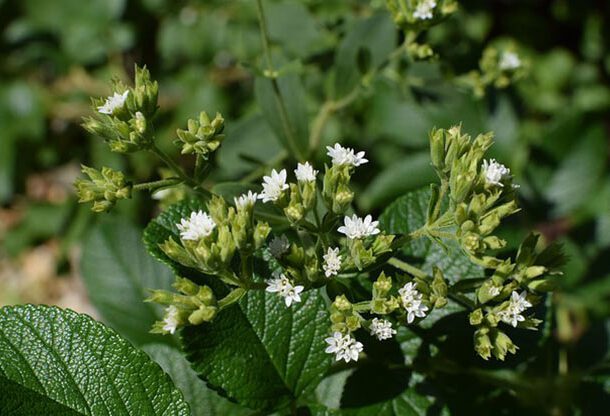 One of the Rarest Birds of Peru: Meet the Spatuletail Hummingbird
Next Article