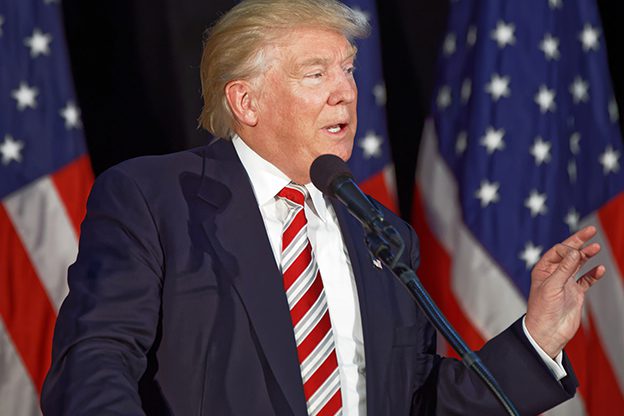 The ambassador of Peru in the United States, Hugo de Zela, said that US President Donald Trump acknowledged the Peruvian government for its work on the issue of the migration of Venezuelan citizens.

“There is an extremely clear recognition of the generosity that Peru has had in having received the nearly 850,000 Venezuelans we have in our country,” said Hugo de Zela, according to El Comercio.

De Zela also told the press that there is an offer from the United States to help with the handling of Venezuelan migration and it is an offer that is at an early stage.

“In their meeting, Trump highlighted ‘the strength of friendship based on the common values ​​we share: defense of democracy, the free market, the rule of law and the fact that we are working together on several important issues”, the media said.

Join our Patreon Community to support more content like this, and help us promote all the great things Peru has to offer!
migrationUnited States
FacebookTwitterWhatsappEmail

Benefits of Lucuma, a Superfood from...