Producing the finest wool, the vicuña has been prized since the Incas—and an ancient shearing festival continues to preserve and raise awareness of this tiny camelid.

It’s that time of year when I’m asked what I’d like for Christmas. Well, how about buying me a coat or a scarf made of Peru’s golden fleece vicuña, the world’s most expensive wool?

Before you even consider the idea, let me remind you of the price. At the Loro Piana boutique, on London’s fashionable Bond Street, a vicuña sweater costs about $5,000—that’s up to four-and-a-half times the price of its cashmere equivalent. However, like most expensive things, its quality is evident in its touch. Some have said that touching vicuña wool is like stroking a cloud, it is very soft but also incredibly warm. The wool boasts scales which help trap air between fibres, keeping the animals warm in the sub-zero temps of the high Andes.

Each vicuña produces only about 200 grams of raw material every two years, so it takes the fleeces sheared from 42 vicuña to produce one overcoat. Today, the total global supply of vicuña wool produced annually that can be transformed into yarn is only about 12 tonnes, compared to approximately 25,000 tonnes of cashmere. Per kilo, vicuña costs between $399 to $600, compared to $75 to $85 for cashmere and $5 or $6 for wool. For the technical amongst us, vicuña wool has a thickness of 12 microns; whereas its nearest rival, cashmere, measures just 15.

The vicuña is the smallest camelid on earth, a relative of the llama and suspected wild ancestor of the now-domesticated alpaca. Under Inca rule it enjoyed unrivaled status: the spun fibre from its sheared fleece was so highly prized that only royalty was allowed to wear it. While llama and alpaca were domesticated and farmed, the vicuña was considered too beautiful and too wild to be similarly tamed.

Vicuñas live no lower than altitudes of 11,000 feet above sea level and the uppermost ecosystems that they inhabit are nearly 19,000 feet (hence the need for a warm coat). They are only to be found in South America.

Legend had it that the animal was the reincarnation of a maiden who agreed to reciprocate the advances of an old and ugly king only if she was given a coat made of gold. Killing vicuña was strictly forbidden during Inca times, helping the population rise to more than a million strong.

The arrival of the conquistadores changed everything. Quickly realizing how valuable this Inca wool became in Spain, it nearly led to the animal’s extinction. Initial warnings about a decline in vicuña population were issued by the Spanish authorities in 1557 and 1590, only a few years after they had arrived in South America.

The export of vicuña fibres and skins from the port of Buenos Aires provides a valuable record of the exploitation of this species since the arrival of the Spanish. During the period 1663 to 1853, the average number of vicuñas killed per year was approximately 8,250. By this reckoning, over a period of 190 years the skins of approximately 1.5 million vicuñas were supplied to European markets.

In 1974 the vicuña was declared an endangered species and since then much has been done to protect it. One of these is a revival of the Chaccu, a three-day shearing-festival held towards the end of June in Ayacucho in central Peru. Long before dawn, people from all over the region gather at the Pampas Galeras National reserve in the department of Ayacucho. Covering 65 square kilometers, the reserve was established specifically to protect the small camelid. During the Chaccu festival, some 2,000 men form a human chain to round up the wild vicuñas, in preparation for their symbolic shearing. Over a thousand startled animals are caught in a pen, and the Inca King, dressed in all his finery, arrives to bless the ceremony with a prayer in Quechua.

The Chaccu is not only a cultural event, but also an opportunity to celebrate this sacred animal and to raise awareness of the importance of protecting its environment. Nowadays, farmers living in the Andean regions of Peru, Bolivia, Chile, and Argentina are being encouraged to return to this ancient pre-Columbian practice, collaborating in groups for a yearly event that is celebrated with much gusto.

Today, the vicuña is the national animal of Peru, and the government has placed strict regulations on the harvesting and export of its wool. A return to more humane shearing practices—as illustrated in the Chaccu ceremony—has meant that the vicuña is once again soaring and thriving in the highest peaks of the Andes, much as it did during the time of the Inca.

The value of its wool, however, means that continued vigilance is required to protect Peru’s truly golden fleece. 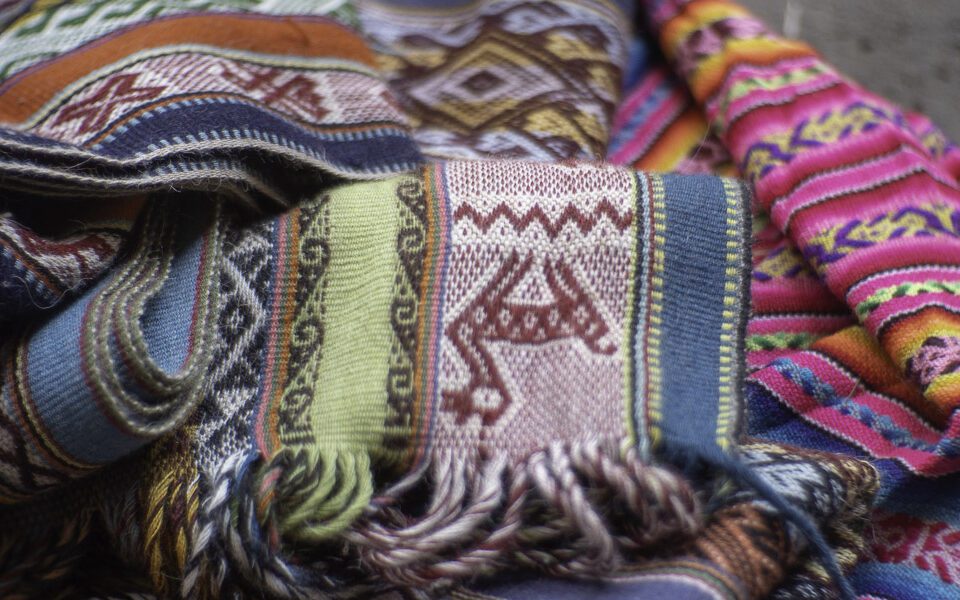 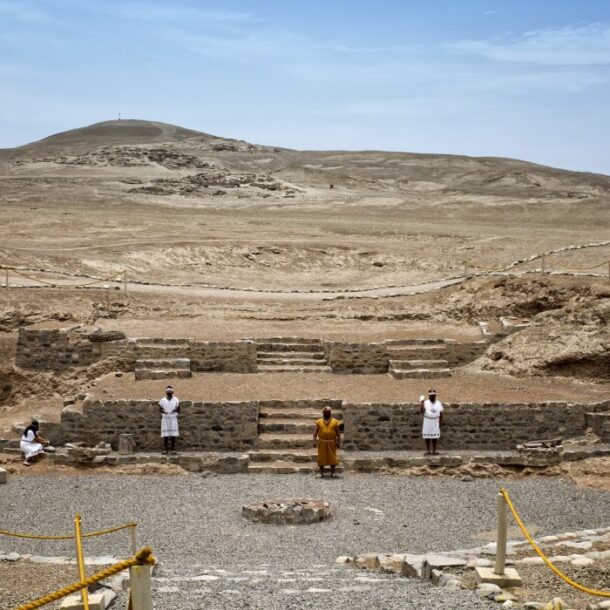 Visit the Archaeological Site of Vichama, a Few Hours from Lima
Next Article