Top Stories
Travel Updates: Coronavirus (COVID-19) Outbreak in Peru
Peruvian Products with Intense Flavors for Curious Foodies
I Went to Machu Picchu During COVID-19 and...
5 Things to Know About Panetón: A Peruvian...
Visiting Ayacucho? What to Know and Do for...
Zig Zag Restaurant in Arequipa: A Fusion of...
The Complete Travel Guide to Visiting Arequipa: What...
Pezcadores: Delicious seafood off the beaten path in...
Peruvian Recipe: How to Make a Warm and...
7 Attractions in the Amazonas Region of Peru...
Home national What Is The Origin Of Peru’s Name?
nationalThe latest news about Peru

What Is The Origin Of Peru’s Name? 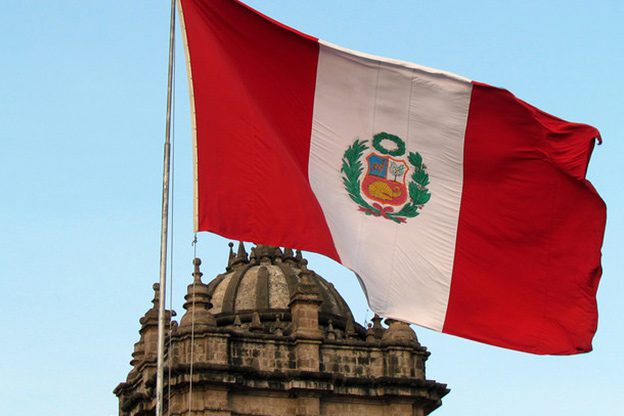 Many people around the world know that Peru was home of the Inca Empire and that it holds one of the new seven wonders of the world: the Machu Picchu. Others know that the country has great gastronomy and that it is an important destination for tourists. But, not many know about the origin of the nation’s name.

“The origin of the name of Peru comes from a linguistic confusion that goes back to the colonial era”, explained Notimérica. “By the year 1500 the Spaniards had already begun to settle in the territories of Central America and the first place where they had power was in the territory that today is identified as Panama”, they continued.

In the Central American country, the Spanish explorer Pascual de Andagoya began to hear rumors about an important indigenous chief called Birú. It was believed that he possessed large amounts of gold, which caught Andagoya’s attention.

“Once the colonist troops met with Birú, a struggle was unleashed for the control of the gold that the cacique had under his power”, the website said. The natives were defeated and Birú was asked to join the Spanish in search for more gold.

They began to call Birú “Perú” because they couldn’t pronounce his name correctly. Later, his name was used to refer to the land where they were in.

“In 1529, the Spanish colonizer Francisco Pizarro snatched to Pascual de Andagoya his position as leader of the expedition and obtained that, through the Capitulation of Toledo, the Spanish crown gave him the authorization to begin the conquest of the territory, which they named as ‘Province of Peru’”, explained Notimérica.

A History Of The Southern Coast’s Brilliant People

A History Of The Desert And The Nazca Lines