A History Of The Southern Coast’s Brilliant People

Peru’s southern coast was once home to two of the most fascinating cultures to ever roam the Americas: the Nasca and the Paracas. These two civilizations left unique imprints on the churches, haciendas, cities and petroglyphs that decorate the arid hillsides of these mysterious landscapes.

Originally nomadic people, the Nasca and Paracas people began to settle and build complex societies, a feat made possible by their ability to control water for irrigation. Evidence of their presence in the deserts of South America dates back 10,0000 years.

The Nasca culture, discovered by Peruvian archaeologist Julio C.Tello, saw its apex between 700 b.c and 200 b.c. These skilled ceramicists were revered by coastal people across the continent. They developed sophisticated medical technologies, including cranial trepanation surgery, a procedure that involves perforating the the skull, which was mainly used to treat head and brain injuries.
Both the Paracas and the Nasca people controlled the desert, and used it as a canvas to create geoglyphs of animals, people and mythological beings, many of which are only visible from the air. Recorded for the first time in the 16th Century by Spanish explorer Cieza de León, the lines were powerful, religious symbols that ancient people adored and worshiped with music and ceremony.

The nasca culture and the center of Cahuachi

The Nasca culture’s epicenter was the Usaca desert, where the ceremonial center of Cahuachi is located. The site is currently under excavation, headed by archaeologist Guiseppe Oreficci. The research area measures 24 square meters, and is dotted by more than 30 buried adobe pyramids. The area is united by ramps, plazas, and stairways made of distinct types of adobe that mark different periods in which Cahuachi was built.

This ceremonial centre housed the elite, who influenced the culture’s religious ideology, eventually leading to the creation the Nasca Lines. The Nasca developed artistic aesthetics that included textiles, ceramics, and metalurgy. Their cultural influence extended north to south, from Arequipa in the Central Sierra, into the Amazon and south to Chile. Evidence can be seen in the feathers, animals, and minerals that they traded to distant civilizations. Their civilization fell apart in the 7th Century due to a particularly strong El Nino weather phenomenon, bringing intense rain and massive landslides.

One of their greatest marks: agriculture and working with water

The Nasca designed aqueducts using boulders and Algarrobo Tree trunks to take water from high in the Andes and bring it to the desert. Archaeologists have found the remains of over 60 of these aqueducts, including ones in Cantayoc, Ocongalla, Aja and Bisambra.

Farmers and cities of stone

The Nasca people’s ability to control water brought forth a thriving time of agricultural development. They cultivated cotton, corn, sweet potatoes, and other tubers. This complimented their diet of fish and shellfish, which they harvested in the San Fernando Bay. This was also when they started constructing petrglyphs across their landscapes. At places such as Chichictara and Majuelo, petroglyphs seem to refer to space. Offerings and religious symbols are also present.

After the collapse of the Nasca people in the 7th Century, the Wari, and later the Chincha cultures emerged. The Inca then conquered the region before the Spanish arrived in 1532. The lost city of Huayuri, an urban centre built of rock and surrounded by mountains in the high area of Palpa, is an archaeological remain from this period. In Nasca itself, the Paradones archaeological site, called Caxmarca by the Incas, is the only one left by the Incas. Farther north on the Los Libertadores Highway, Tambo Colorado is another important site where visitors can appreciate the influence of coastal architecture on classic Andean design.

The Spanish took control of this region soon after their arrival, taking advantage of the rich Peruvian soil in order to start producing grapes for wines and piscos. One of the most important southern haciendas was San Jose in Chincha. Made up of 2,500 hectares of land, the hacienda was completed in the 17th century and the present owners, the Cillóniz family, purchased it in the early 1900s. Today it is a hotel.
As the southern hacienda developed, the Company of Jesus religious order followed. Many of the best haciendas built small churches on their property where families and workers attended services. Since this era, most of the churches have been abandoned, but the San Jose and San Javier churches in the El Ingenio Valley are still open for visits.
Cover art: Wikimedia
Credit: Ultimate Journeys 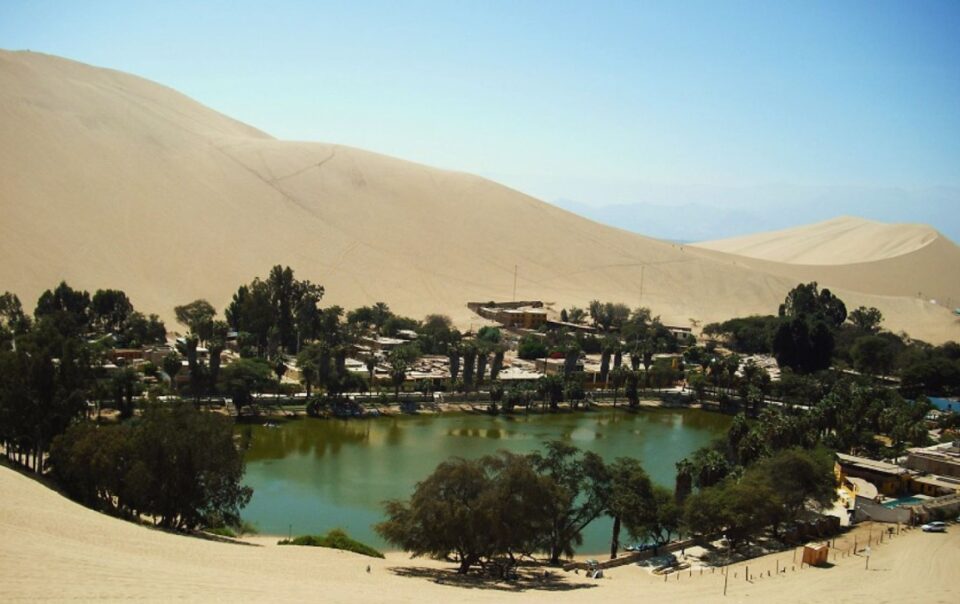 Paracas And Huacachina Will Host The 2019 Sandboard World Cup

My Experience Traveling And Living In Peru 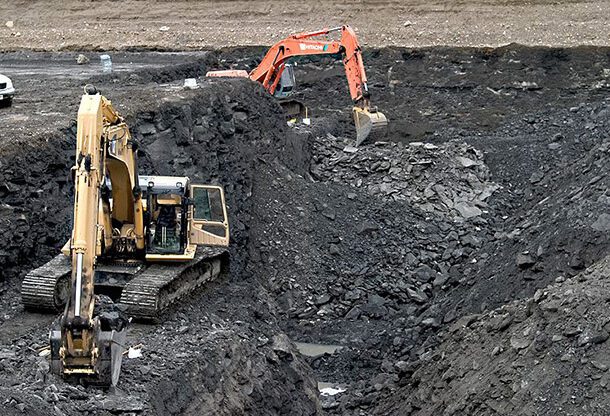