Works for Cusco’s International Airport will Start Before July 2018

The Ministry of Transport and Communications along with Kuntur Wasi will start works as soon as possible.

Minister Bruno Giuffra said that works will start between the first and second quarters because beforehand they must hold a bidding process for contractors, who will then take over the earthwork and construction. At the end, the contractors have to be validated.
A representative has already traveled to Cusco to deliver the checks that total more than S / 14 million for the purchase of 11 additional hectares that were needed to complete the 500 needed for the development of the Chinchero airport and its access roads.
He said that after a long negotiation process, the representative reached an agreement with the community that owns the additional 11 hectares that Chinchero airport will occupy. Giuffra mentioned that there are only a little more than 100 hectares left, which no longer compromises the viability of the airport structure itself, but mainly of access roads.
It is important to recall that the construction of this airport will contribute to the decentralization process being carried out that wants to expand commercial activities to other ports and airports that are not located only in Lima.

With the presence of an international airport in Cusco, how do you think this will change transportation in the area? 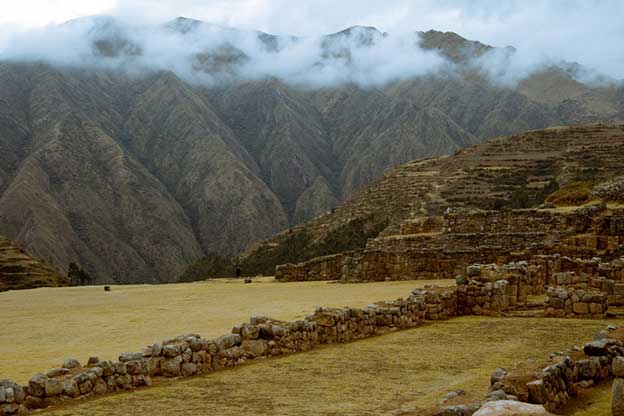 International Concern Arises Over The Construction Of Chinchero Airport 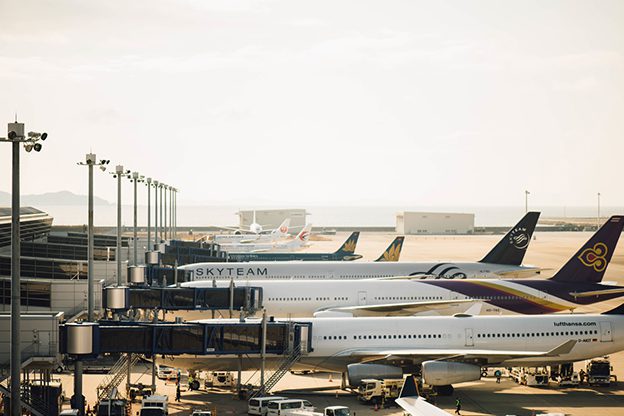 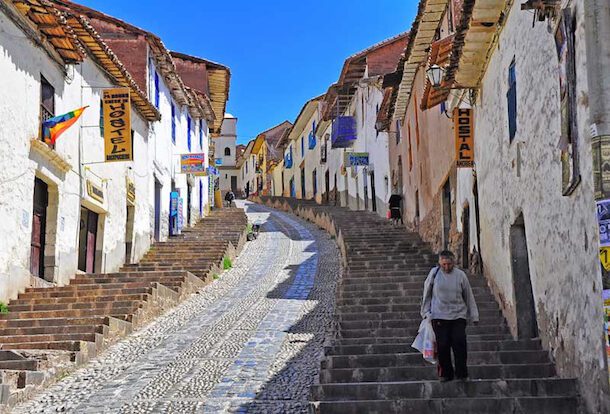