Zac Efron Explores Iquitos with His Netflix Show Down to Earth

These are the Peruvian medicinal fruits and plants (including ayahuasca) that actor Zac Efron discovers in the jungle of Iquitos with his Netflix show, Down to Earth.

In his latest show for Netflix, the actor Zac Efron explores the most remote and biodiverse corners of the world. In one episode, he arrives in Lima to tour the International Potato Center, and learn about the preservation of the hundreds of varieties found in the region.

In the last episode of the first season, Efron and co-host Darin Olien travel to Iquitos to learn about the numerous superfood plants and fruits found in the Amazon.

Medicinal plants and fruits in Iquitos

Accompanied by Tarek Milleron, a specialist who works to conserve palm trees and sustainably harvest their fruit, the group heads up the Nanay River (a tributary of the Amazon River) to find these superfood items in the wild.

First up, they taste camu camu, the fruit of riverside trees that can grow up to five meters in height. The sour tasting fruit is loaded with vitamin C, antioxidants and anti-inflammatory properties.

Next up is uña de gato (cat’s claw), a vine that has claw-shaped thorns. shaped like a cat’s claw. The plant’s root bark stores medicinal properties that alleviates arthritis pain, fevers and stomach ulcers among other ailments. Efron and company are seen drinking the liquid seeping from the bark.

After walking though thick jungle forest, they find the chuchuhuasi tree, whose pulp hidden under the bark has also been used to treat arthritis and back pain.

The group also find the wasai tree (same genus as açaí), a tall tree characterized by exposed bright red roots, from which you can extract medicinal properties.

Next, the sangre de grado tree, which bleeds red when you chop at it with a machete. Its “super” resin, which interacts with the collagen in our skin) is used to treat cuts, burns, and insect bites.

A post shared by Artesanías CorpoAyapel | ONG (@corpoayapelartesanias) on Jun 3, 2020 at 7:05pm PDT

The group also tries bataua milk made from palm tree fruits, which Efron describes as nutty and better-tasting than almond milk, or any other milk for that matter. To make the milk, people must climb up tall tress to extract the fruit, which can be a dangerous endeavor. In order to safely harvest the fruits, Milleron invented a harness for climbing, which Efron tries out in a comical moment of the show.

The duo then visit the Ayahuasca Foundation, an organization that offers healing retreats with medicinal plants, including ayahuasca. They try two treatments: a vapor bath with 7 plants and a smoke bath with palo santo.

To end their visit, they dine at a restaurant in Iquitos, where they drink camu camu juice, eat ceviche made with palm hearts with a lime and camu camu marinade, and also try grilled suri. Suri is a prevalent insect in the Amazon, whose grub is consumed throughout.

Down to Earth is now available on Netflix.

Cover photo: Netflix Down to Earth

Iquitos Is Being Promoted In Peru Travel Mart 2018 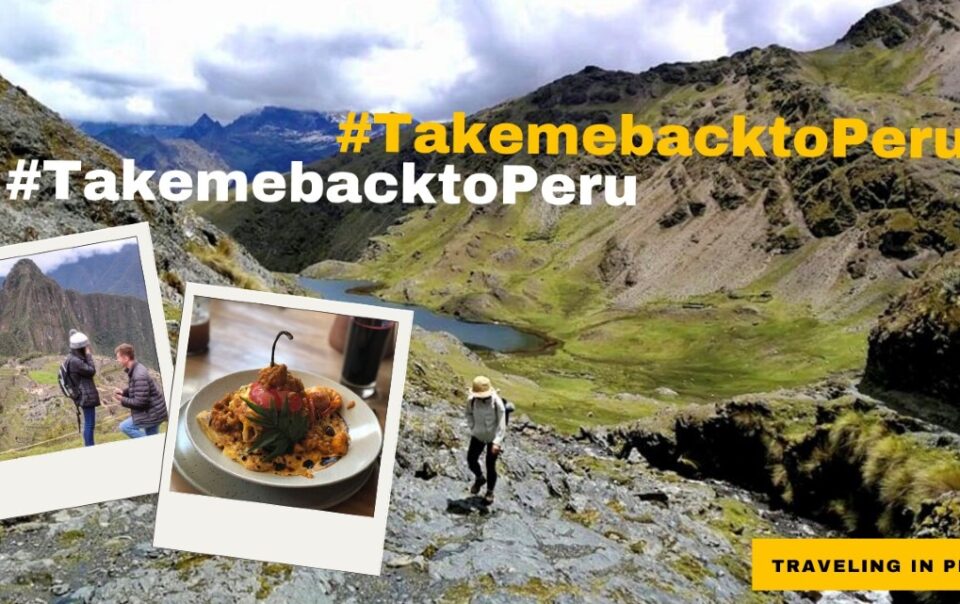 Thayacha de Isaño: A Traditional Ice Cream Made From a Tuber in Puno
Previous Article 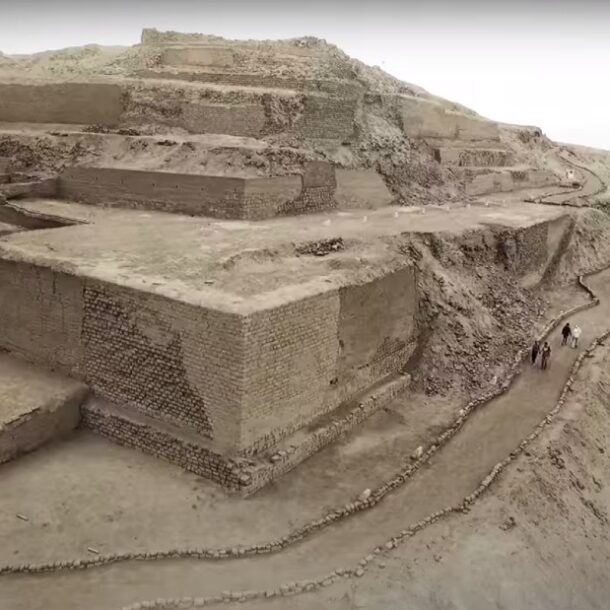