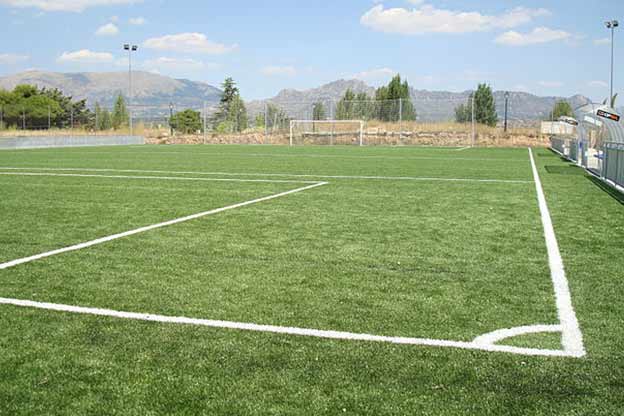 The Argentine coach Jorge Pautasso, a former assistant of Gerardo “Tata” Martino at Barcelona, will head the Melgar de Arequipa team that will play the Copa Libertadores and the 2019 local tournament.

“We are pleased to present our brand new D.T., Jorge Pautasso, who will be in charge of the domino during the 2019 season,” Melgar announced in a message on the social network Twitter, according to Sport.

This will be Patusso’s debut as head coach. He has previously worked as an assistant to Martino in Paraguay’s and Argentina’s national teams, as well as in Barcelona.

Pautasso added that the Melgar “is an institution that has been doing things well in recent years, has participated in international tournaments constantly”, Sport informed.
The team will face the Universidad de Chile on the 5th and 13th of February in the 2019 Copa Libertadores.

Join our Patreon Community to support more content like this, and help us promote all the great things Peru has to offer!
Arequipabarcafootballjorge patussosoccerteam
FacebookTwitterWhatsappEmail

Three Ways to Fly High in...