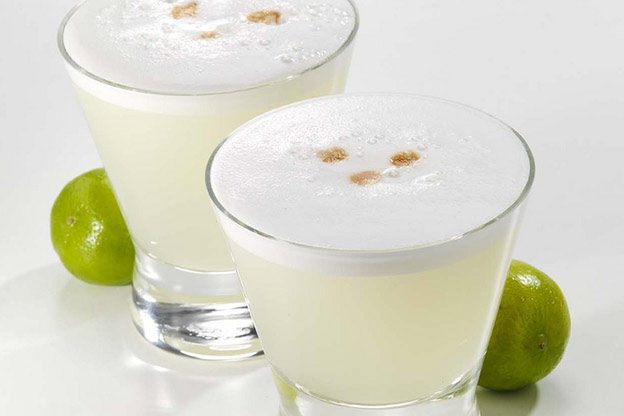 The president of the Exporting Association of Peru (ADEX), Juan Varillas rejected a new plan proposed by Chile to make an agreement with Peru around the Pisco’s origins.

With this document, Chile wants to achieve a joint recognition of Protected designation of origin (Denominación de Origen, DO, in Spanish) for the Pisco and the Chilean aguardiente in the international markets.

“We don’t accept this position, because the Pisco is Peruvian”, explained Varillas. “Our Pisco has more quality, unique characteristics and higher price”.

In this way, the fight for the Pisco’s origin, between Chile and Peru, is living another chapter. The debate returns one month after Indecopi informed that the Council of Intellectual Property Appeals of the Republic of India gave to Peru the exclusive rights about the Pisco’s Designation of origin.

Although, the Chilean authorities affirmed that two or more types of products with the same denomination could work together in Asia. But the Peruvian government refused.

“It’s impossible, following the Peruvian rules, to call the Chilean aguardiente Pisco”, said the Minister of Culture, Rogers Valencia. He said that any commercial society planned by Chile requires to accept the Pisco as Peruvian; and the southern country haven’t done it.

According to data from ADEX, in 2018, the sales of Pisco summed up more than US$ 9 million, 8% more than 2017. The Peruvian Pisco travelled to 42 countries. Chile and the U.S. bought 70%; Spain, United Kingdom, Netherlands, Germany, Colombia, France, Belgium, Brazil, Australia and Ecuador also imported the product.

Join our Patreon Community to support more content like this, and help us promote all the great things Peru has to offer!
Chile
FacebookTwitterWhatsappEmail

Peru Is Ready For The Copa...

Chilean Imitation Of "Pisco Sour" Would...