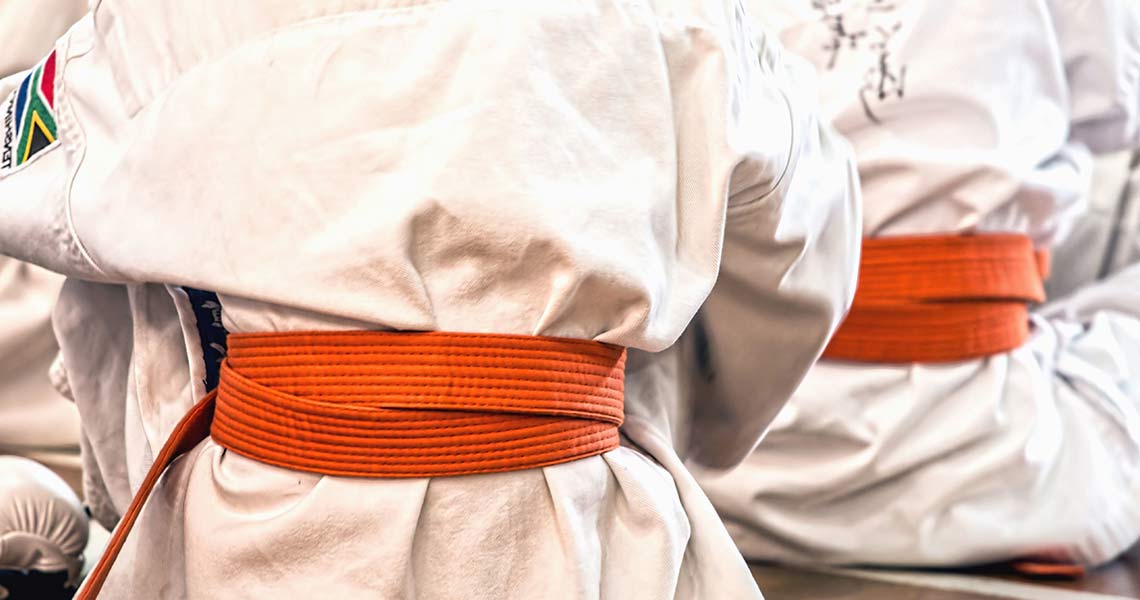 Alexandra Grande is currently number four in the women’s karate world and she seeks to be once again number one in the Pan American Games this year.

Born in 1990, she started as a ballet dancer and gymnast, but at seven years old she asked her parents to sign her up for karate. She would practice this discipline until she was eleven to try out volleyball, however, before turning 13 she returned to this martial art.

Since then, Alexandra has not stopped training karate, leading to winning several tournaments around the globe.

In the Pan American Games of Toronto 2015, she obtained her first gold medal in this championship after a tough battle against the Dominican Karina Díaz. After this triumph, her career took a larger leap that would take her to another gold medal in the World Championships Poland 2017.

Her goal this time is to be again the best in America, even though she feels more pressure since she is in her home country.

Join our Patreon Community to support more content like this, and help us promote all the great things Peru has to offer!
Alexandra Grande Riscokaratepan american games
FacebookTwitterWhatsappEmail

The United States wins the most...