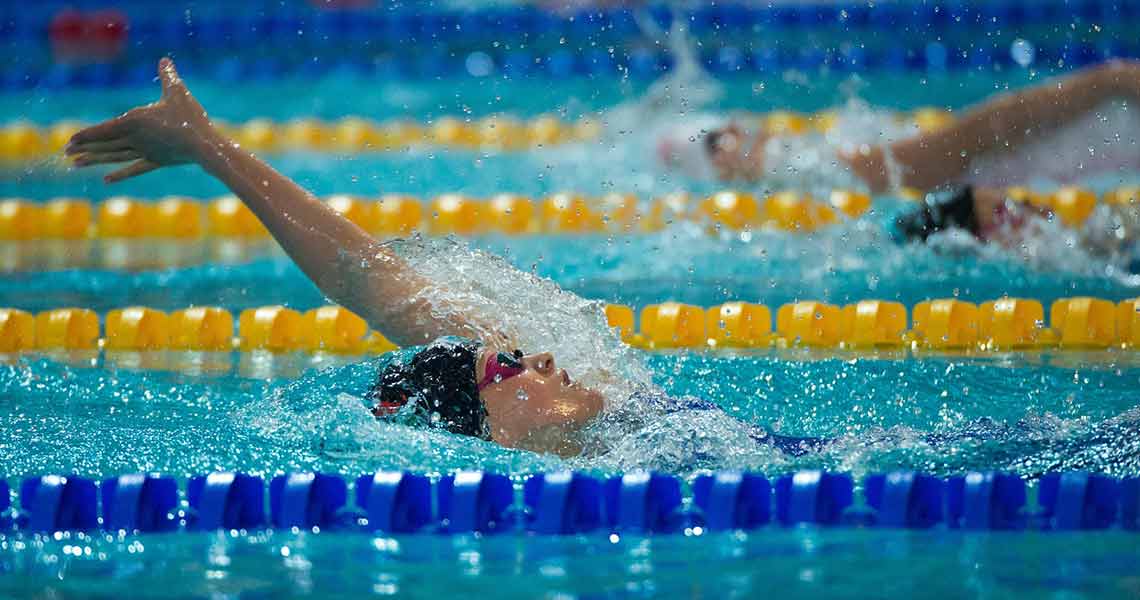 A total of 308 men and 284 women from Peru alongside athletes from the entire continent are giving their best to succeed in the different sports that are being held in Lima.

“Water sports are those with the most Peruvian athletes”, La República explained. Open water, diving, swimming, water polo and artistic swimming are some of those that will take place.

These games are the first to be televised in 4K quality and Mediapro, from Spain, is the company responsible for transmitting the event.

So far, the United States is the absolute leader in medals and Mexico, according to Depor, follows. “Peru, meanwhile, has dropped some positions in the ranking but aspires to win some more medals”, they explained.

The United States is the country with more medals in the history of the Pan American Games, which began in 1951. Yesterday, the ended with a total of 24.

However, Pacheco, the Peruvian marathoner, won the Pan American marathon and in the women’s category, the also Peruvian, Gladys Tejeda, achieved gold as well.

PERUVIAN GASTRONOMY WILL BE PRESENT IN THE PAN-AMERICAN GAMES

Join our Patreon Community to support more content like this, and help us promote all the great things Peru has to offer!
athletesLima 2019pan american gamessports
FacebookTwitterWhatsappEmail

Peruvian with Parkinson’s Chases the Olympic...