by Traveling and Living in Peru November 6, 2019 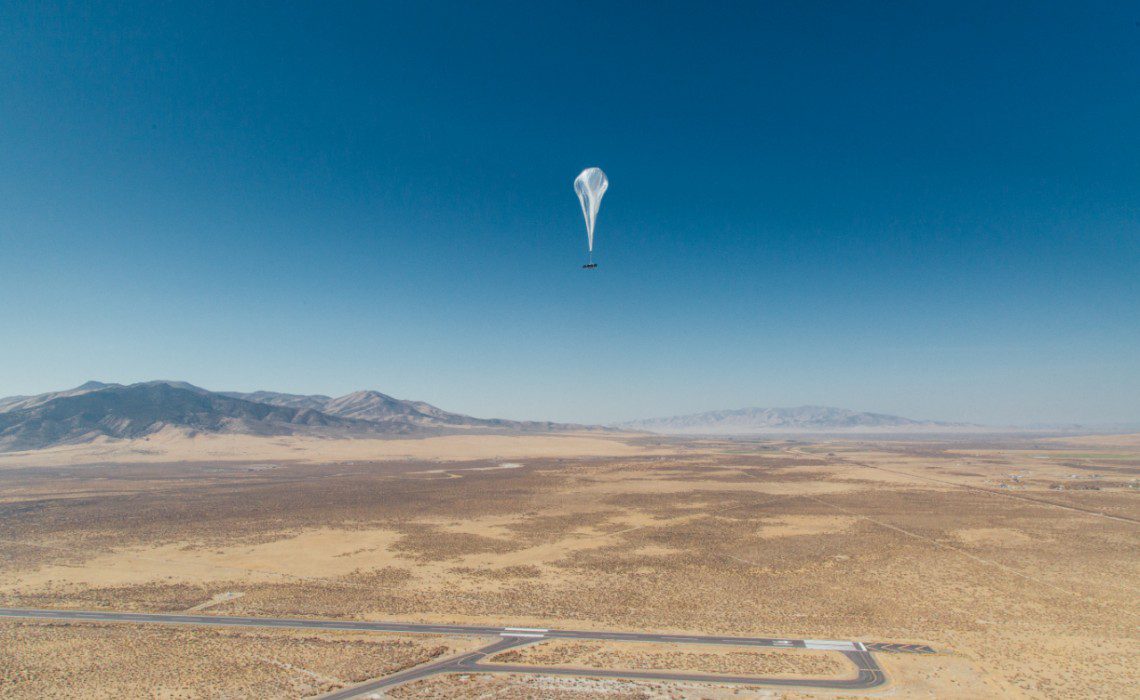 In 2016, 74% of households, mostly in rural areas, lacked internet access in Peru, according to a report by the Ministry of Transport and Communication. Though the gap continues to decrease through different private and state initiatives, internet access continues to be a big barrier in economic development for rural Peru. Loon is one such company whose mission is to connect these areas to the internet. And they do just that through balloons.

A subsidiary of Alphabet Inc. (Google’s parent company), Loon reimagined and redesigned the capacities of a traditional cell tower to fit inside a balloon. These balloon-powered antennas float in the stratosphere, 20 kilometers above Earth, to create a network and provide connectivity. Loon partners with network providers and government entities to extend the coverage to end users in these areas.

Loon began to test out their technology in Peru in 2016, and provided coverage to thousands of people affected by the El Niño phenomenon in 2017.

More recently, Loon connected over 20,000 people to the 4G technology in less than 48 hours, according to Andina. These people, living in Yurimaguas, Moyobamba, and Iquitos, were impacted by the magnitude 8 earthquake that struck the area in May 2019.

Loon hopes to continue providing their service in Peru in non-emergency scenarios. Balloons are able to fly for an average of 150 days, though recently a balloon was able to fly for 223 days, a record for the company. So far, balloons have traveled 30 million kilometers around the world.

Join our Patreon Community to support more content like this, and help us promote all the great things Peru has to offer!
emergency servicesinternetinternet accessrural areasrural Perutechnologytelecommunications
FacebookTwitterWhatsappEmail

Best Coffee Shops in Lima for...