The two countries recently signed an agreement regarding the technical assistance for the construction of the controversial Chinchero International Airport, to be located in the Sacred Valley.

Is a boost in tourism worth ignoring the pleas of UNESCO and hundreds of international conservationists, historians, scientists and anthropologists? For Peru and South Korea it seems so. The two countries signed a contract on Thursday finalizing their allegiance in the technical assistance during construction of the highly controversial Chinchero International Airport.

According to Peru’s Transportation and Communication Minister, Edmer Trujillo, South Korea will assist in selecting the companies that will execute the construction of the airport. Though the latter won the deal to manage the construction of the airport back in July, only this week had the contract been signed. Canada, Spain, and Turkey had also competed for the role.

“Technical assistance also ensures that the airport is fully operational from day one,” a statement from the Ministry of Transportation and Communication (MTC) said.

Set to be Peru’s second international airfield, the multi-million dollar airport will be built in Chinchero, a small town in Urubamba (Sacred Valley). Located just 60 km (about 37 miles) from Machu Picchu, the new airport would replace Cusco’s existing airport, Alejandro Velasco Astete. Currently international travelers wishing to visit the Inca citadel, Maras or any of the natural treasures found in the Sacred Valley must first catch a flight to the Jorge Chavez International Airport in Lima. From there a two-hour connecting flight then takes visitors to Cusco city. With the Chinchero airport, travelers will be able to forgo a stop in the capital city and fly directly into Cusco.

Proponents are quick to point out that the airport will create jobs and increase tourism. According to Andina, a government-backed news source, the Chinchero airport will have an eco-friendly infrastructure and strive to use resources in an efficient manner.

Since plans for the airport’s construction were announced in 2017 however, international outcry and petitions have ensued.

Natalia Majluf, a Peruvian art historian at Cambridge University had organized a petition and shared her views with The Guardian: “There are terraces and routes [in Chinchero] which were designed by the Incas. Putting an airport here would destroy it.” 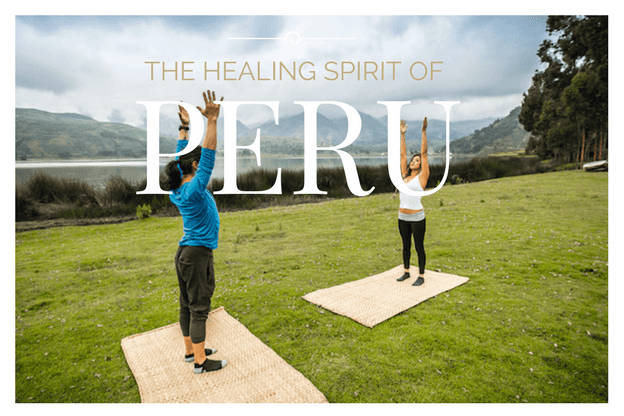 The Long Dance: An All Night Ceremony For Healing And Connection 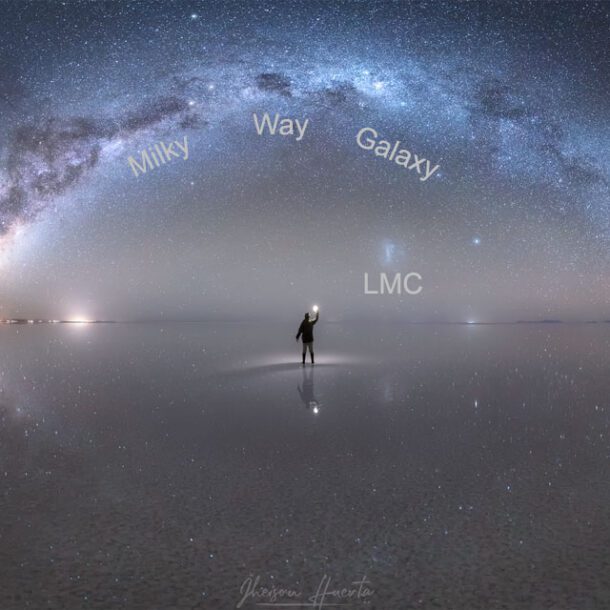 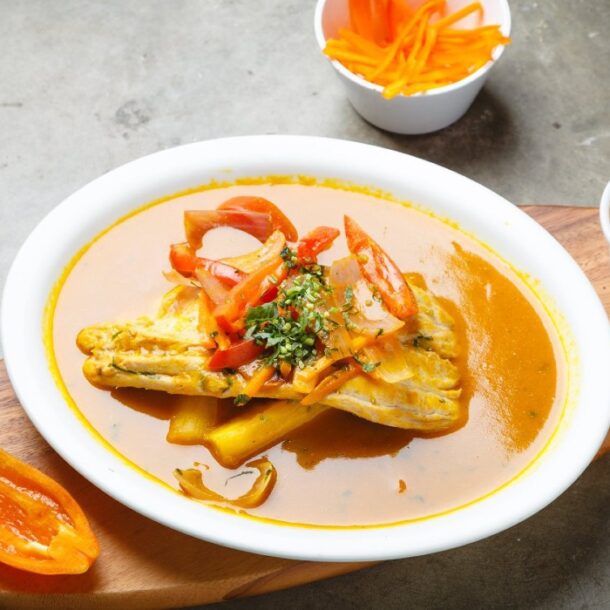