Did You Know Peru Has a Cricket Team? This and Other Facts

Did you know the latest tournament was held in Lima? Learn more about the sport and Peru’s standing.

Judging by what is happening on the field and how huge crowds of spectators react to the game, cricket can be considered an entertaining sport. Cricket championships and tournaments may vary according to the rules, the number of participants and games format.

The cricket tournaments are discussed in most countries as well as on Sportsadda.com and are one of the most popular in the sports world. Cricket World Cup is an international cricket tournament held every four years under the auspices of the ICC. It is the most prestigious tournament for men’s and women’s national sports teams. Before this, playoff tournaments and quarters are held.

This tournament can rightly be called outstanding: bright players, exciting matches and a dramatic finale. Thanks to the World Cup, cricket has become one of the most popular sports in the world in terms of the number of requests.

The 2019 South American Cricket Championship was held in Lima, Peru, from October 3-6, 2019. The tournament was held among men and women and became the sixteenth consecutive men’s championship in South America in cricket and the tenth competition among women. The final day took place on Sunday, October 6, when the women’s and men’s final matches were played on the football field in Lima.

All participants in the final round fall into one group, where they have to meet every opponent (nine games in total). The four top teams of the table go to the tournament semi-finals. Next, three playoff games are held in which the World Cup winners are determined.

The format of the tournament consisted of one group of ten teams. Each group had to play with the other nine teams, and the four best teams go to the final stage or leave further competitions. A tournament of ten teams received criticism due to a lack of associated teams in the tournament.

In 2018, women’s matches got the Twenty20 International (T20I) status. In its tenth issue, the women’s championship expanded to five teams in 2019 when Argentina joined Chile, Mexico, Peru, and Brazil. Brazil dominated the women’s competition; it scored 202-3 against Peru and 152-3 against Mexico.

Brazil won the toss and chose the bowl, breaking through in the first round. Maria Castiñeiras was caught for breaking and dismissal setting the tone for the rest of the game. Except 26-year-old Veronica Vasquez’s, none of the Argentines reached double digits. Brazilian Nikki Monteiro finished with 4-15, with her second offside spin being one of a kind.

And finally, in 2019, men’s tournaments received T20I status for the first time. Mexican men’s and Brazilian women’s teams were the champions in 2018. Brazil maintained a women’s record with 100% records during the tournament, including a victory over Argentina. The Indian team won the Asian Cup in 2018 and 2016, as well as reached the semifinal of the ICC T20 Cup in 2016.

The first cricket World Cup was held in 1975 in England. The Australian national team was the leader in the number of victories; it has become the world champion 4 times. The West Indies and India became champions twice, while Pakistan and Sri Lanka won once. A similar tournament for women’s national teams has been held since 1973.

The rights to broadcast the 2015 World Cup games were sold for $2 billion, the average game attendance exceeded 20,000 spectators, and the tournament prize pool amounted to $10 million.

Will Airsoft Take Over Peru?

Back to Reality: Peru’s Loss to Brasil 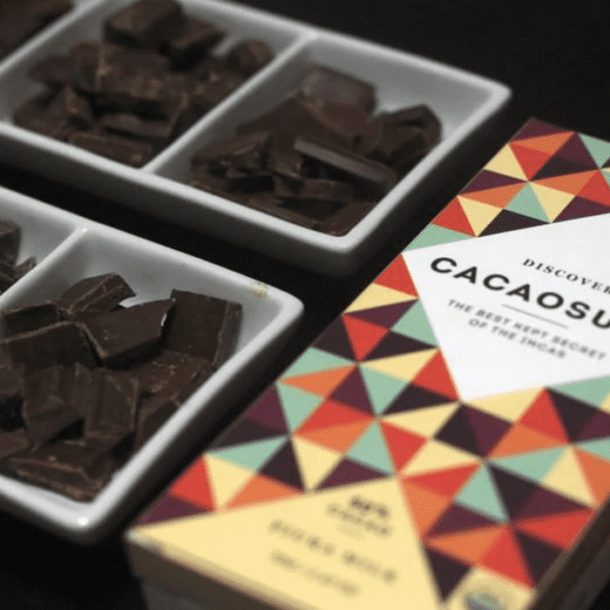 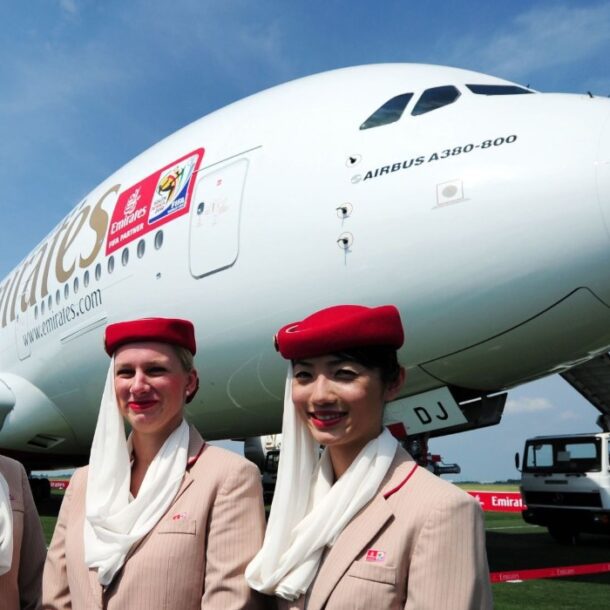 Emirates Airlines to Transport Cargo from Lima to Dubai
Next Article