Francisco Román, A Peruvian Committed To Fighting Deforestation In The Jungle 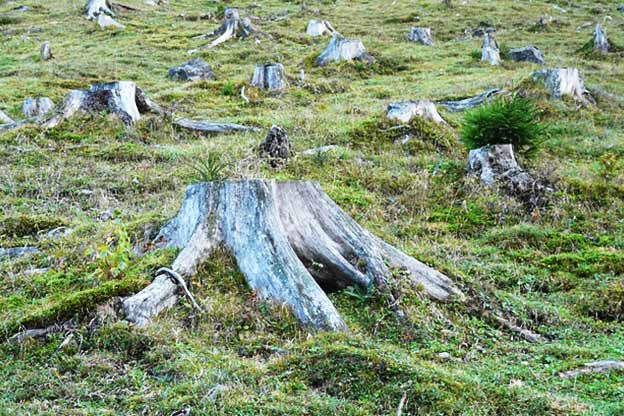 Francisco “Chachi” Román, has been one of the directors of the Amazon Scientific Innovation Center (CINCIA) since 2016. This institution has been working on environmental remediation with miners and municipal authorities of six districts of the department of Cusco and Madre de Dios.

Three of these districts have been intervened in the framework of Operation Mercury 2019: Inambari, Laberinto and Tambopata.

Román, according to Solo Para Viajeros, is a doctor in ecology and sustainable development and one of the Peruvians who knows the most about ecological restoration in areas highly degraded by human action.

He and his team, composed mostly of technicians from the region, have been fighting in recent years to develop an intervention model that can solve, environmentally speaking, the problem that mining has caused in the region.

“CINCIA estimates that there are 80,000 hectares that have been lost throughout Madre de Dios due to mining activity”, the aforementioned media said.” Only in the area of ​​La Pampa the destruction reaches, according to the figures that have been handled these days, 11,000 hectares”, they continued.

In 2016, Román won the Antonio Brack Egg National Environmental Award for his research on afforestation with native species after the informal gold mining in Madre de Dios.

Join our Patreon Community to support more content like this, and help us promote all the great things Peru has to offer!
chachi románfrancisco románMadre de Dios
FacebookTwitterWhatsappEmail

A Dispatch from the Madre de...