Google Maps Will Give Information On How How Full Buses Are 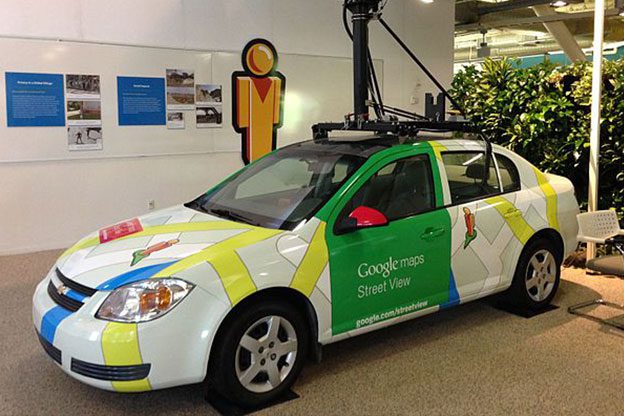 Google Maps will be incorporating very soon a new feature that will tell the users of this app when the subway and buses are full or not.

The app, developed by Mountain View, will also show how many seats are available in the vehicle they want to board and if they are occupied in what percentage.

“To provide this information in real time, the company will draw on several sources”, El Comercio revealed, adding that frequent travelers have already been invited to share useful news with the community.

So far, this feature will only be available for Swedish Android users, but according to some sources is already available on iOS in different cities around the world, such as New York, San Francisco, Tokyo, Paris and Washington.

If the tests are successful, this feature will also arrive in Peru, allowing all people to know useful information before diving into traffic.

Join our Patreon Community to support more content like this, and help us promote all the great things Peru has to offer!
Google
FacebookTwitterWhatsappEmail

“Made by Google” products will be...