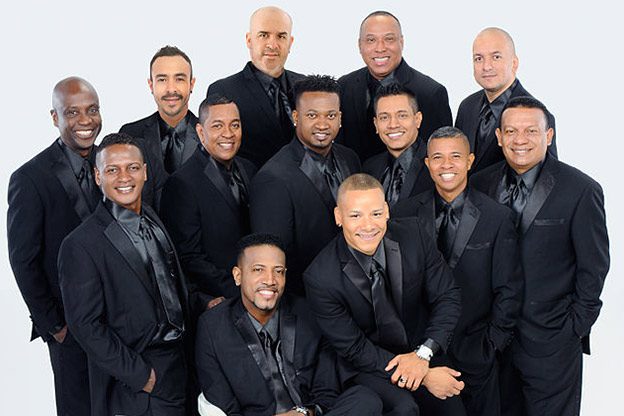 Thirty years ago the Colombian music group, Grupo Niche, gathered more than 400,000 people in the Plaza de la Revolución in the Peruanidad avenue in Lima. Now, they want to break this record.

“Today they are seeking for that great event of Sunday, March 10, 1989, headed by the group directed by Jairo Varela and that filled from end to end one of Lima’s largest parks, be declared as a Guinness record of salsa”, El Tiempo wrote.

This will make the group surpass a record Celia Cruz achieved in 1984 where she gathered 250,000 people for a concert in the Canary Islands.

On Friday, April 26, a cultural activity took place in Peru where the meaning of this concert for salsa lovers in Lima was discussed and also what went behind the writing of the song “Me sabe a Perú” that Grupo Niche’s leader, Jairo Varela, wrote.

Join our Patreon Community to support more content like this, and help us promote all the great things Peru has to offer!
grupo nicheMusicrecord
FacebookTwitterWhatsappEmail