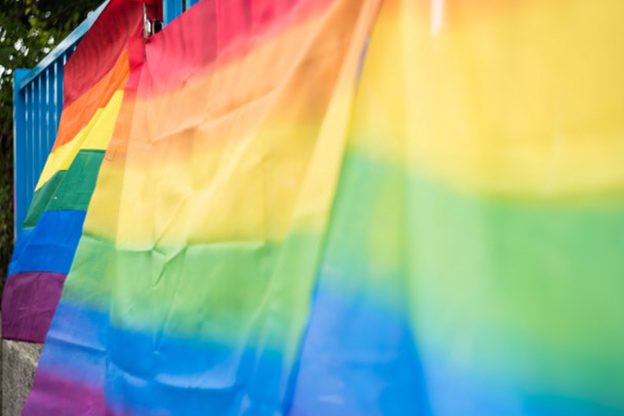 The LGBT community in Peru is, according to numbers from Gestión, growing rapidly as a consumer in the country, reaching $11 billion US dollars of products and services consumed in 2018.

There are about 496 million people in the world that are part of the LGBT community, with more than 33 million being in Latin America. These numbers are from a report published by LGBT Capital, however, “for the Chamber of Commerce and Tourism LGTB and Diversity of Chile, the total population of the region already amounts to 43 million people”, wrote the aforementioned media.

Brazil leads the region both in the number of consumers and in general spending. Mexico is another country where the LGBT community is consuming a lot of goods, equaling in 2018 5% of the country’s GDP.

Join our Patreon Community to support more content like this, and help us promote all the great things Peru has to offer!
economy
FacebookTwitterWhatsappEmail