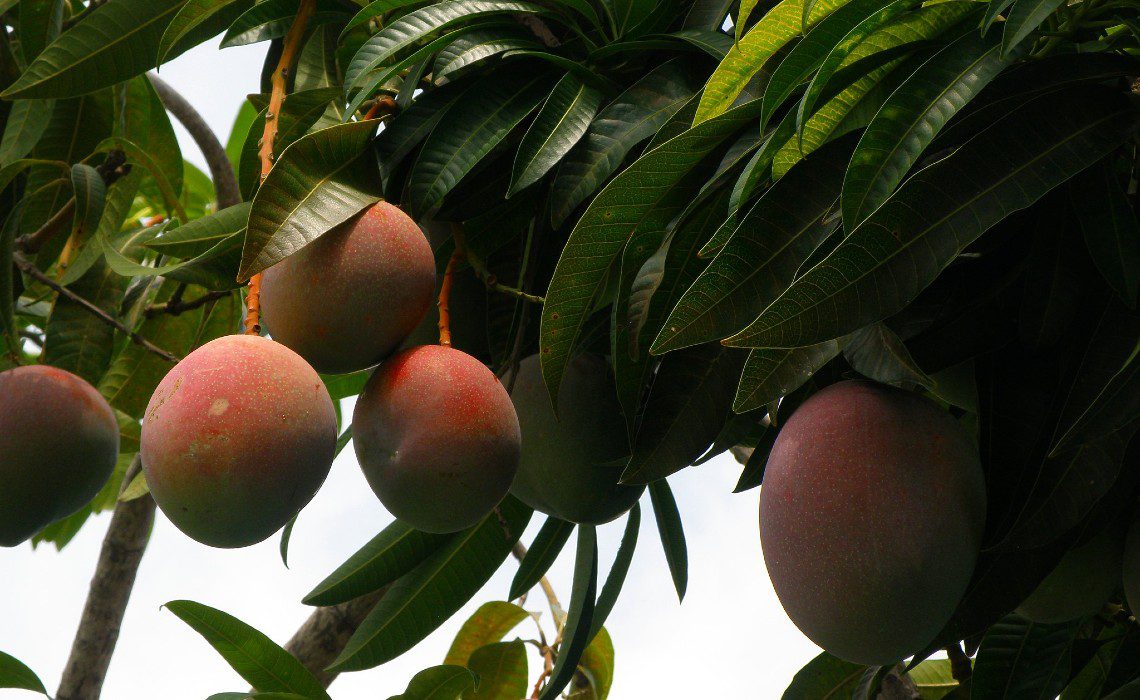 Piura produced the majority of mangoes in the country. The growth is a response to the high demand for the product abroad.

The numbers are in for the amount of mangoes produced in Peru in the last month of 2019, and they don’t disappoint. 162,511 tons is the exact figure, which constitutes a 59.6% increase over the same month the previous year.

96.1% of this total number of mango production occurred in Piura, which topped the list of regions where the tropical fruit grows, including Ucayali, Loreto, Cajamarca, and Cusco among others.

These figures come from a study conducted by the National Institute of Statistics and Informatics (INEI). The report also indicates that many regions reported growth in production, like Ucayali (120.6%), while the region of Tumbes saw a decrease of -41.4% in production.

65% of mango exports go to the EU, and, according to Fresh Plaza, imports of Peruvian mangoes are increasing over Ecuadorian mangoes in the U.S.

Join our Patreon Community to support more content like this, and help us promote all the great things Peru has to offer!
agricultureagro-exportsmangomango productionmangoesPeruPiura
FacebookTwitterWhatsappEmail