More Than 840,000 Tourists Travelled in Peru to See His Holiness

Pope Francis visited Peru from January 18 to the 21st, for a three-day tour that will bring the country around 100 million dollars in income.

The President of the National Tourism Chamber (Cámara Nacional de Turismo, Canatur), Freddy Gamarra, estimated on Sunday that more than 840,000 tourists, between Peruvians and foreigners, traveled across the country during Pope Francis’s tour.
Gamarra pointed out to the Andina Agency that the foreigners that came to Peru to see the Pope, traveled mainly from nearby countries.

The President of Canatur also said that this special event exceeded the initial expectations. He also believes that the impact on the country’s economy will be around 80 to 100 million dollars in income.

According to the Hotels and Restaurants Association (Ahora Perú), people booked mostly up to 3-star hotels. Gamarra explains that in this kind of pilgrimage tourism, people don’t spend as much money as on leisure trips because all they want to do is see the Pope.
Pope Francis visited several cities during his tour: Lima, Trujillo and Puerto Maldonado, where he gave several masses, speeches and met with different religious groups, as well as indigenous people from the Amazon.

What Will Pope Francis Eat During His Stay in Peru? 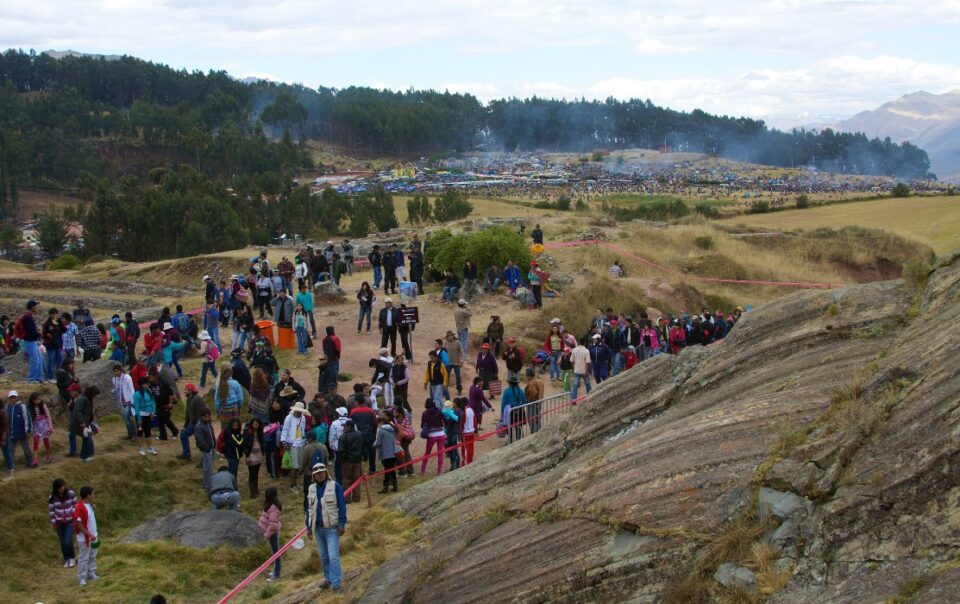 US And Japanese Tourists Most Interested in Inti Raymi Celebration