The archaelogical site Cerro Chepen is now open for tourists and fits perfectly into the Moche circuit found on Peru’s north coast.

This past May, local communities and municipalities worked together to delimit and protect the Cerro Chepen fortress.  This archaeological monument dates back to the late Moche period.

The site is significant because it acted as a frontier fort for defense purposes, but perhaps more important was its function as a trading post between the Moche and Cajamarca cultures.

La Republica informs that the Cajamarca traders would come down from higher altitudes to the coastal hills where Cerro Chepen stands overlooking the valley.  It is clear that the site was a strategic location in times of peace and in times of war.

Furthermore, Cerro Chepen is located near another important archaeological attraction and complimentary museum San José de Morro, on the route between Trujillo and Chiclayo.  It is only 20 minutes away from Pacasmayo where tourists can spend the night next to the sea and visit these 2 fascinating Moche gems during the day.
Following in the footsteps of Kuelap, a cable car project is proposed for the site.

Check out the video below from Peru Sorprendente on Youtube to get a glimpse at this new Moche attraction and its stunning surroundings. 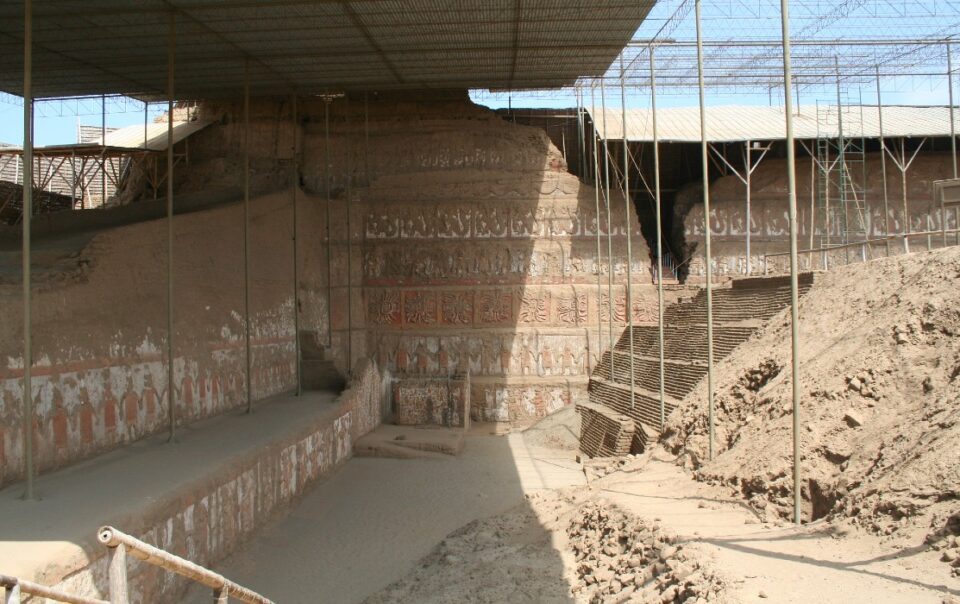 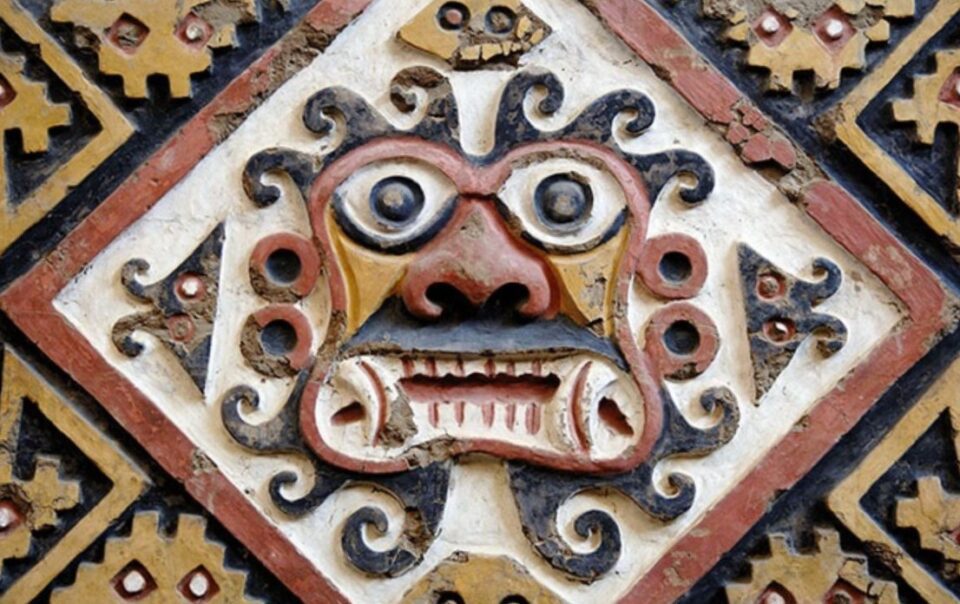 Mochica Legacy: A Journey to Peru’s Past 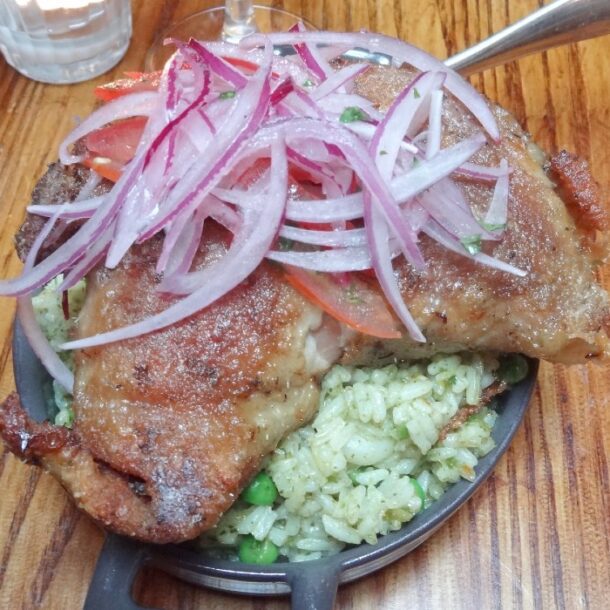