Off the Beaten Path in Puno: Discover the Churches of Juli

Immerse yourself in history when visiting Juli, a small town in Puno that holds some of the most impressive colonial churches in Peru.

Located southeast of Puno city on the banks of Lake Titicaca, Juli is a small town known as the “small Rome of South America” because of its impressive colonial churches. Their stunning architecture has its counterpart in the interior, and it will surprise you. Each one of Juli’s four churches, some now converted into museums, has something unique to show.

Catholicism and Inca Ayllus in Juli

The proliferation of major temples in Juli is due to the arrival of the Dominicans and Jesuits, both of which took part in the evangelization project in this part of Puno. They preserved the original Inca structure that divided the territory into four ayllus (family clan in Quechua and Aymara) which subsequently became neighborhoods, each with its own church.

The main temple of San Pedro Martir is located in the Plaza Mayor and stands out for its stone architecture. Inside it, a magnificent play of shadows and lights subtly illuminates its rich gold-leaf altars and paintings of high artistic quality.

A couple of blocks away, you will find the San Juan Bautista church, whose outward appearance hides an unexpected and fantastic place that houses paintings of great importance.

The architecture is supported by stone pillars carved with designs that display the contribution of indigenous art. Some of the fabulous details that recreate the artistic quality that was achieved in the seventeenth century in this region are starry skies in gold leaf, finely carved wooden lintels and stone ornaments.

Another notable temple is Nuestra Señora de la Asunción, located on a hill overlooking the valley; its entry has a poetic composition formed by a stone arch and tower.

Inside, it has striking delicate murals and altarpieces painted by the famous Italian artist Bernardo Bitti.

Finally, the Santa Cruz de Jerusalén Church was constructed between 1581 and 1582, but the temple fell apart and reconstructed in 1741. It was remodeled in the 18th century and almost destroyed by lightning in 1914. Because of these circumstances, what you see today are practically ruins, giving stunning evidence of its grand architecture.

These are some of the many treasures that this old town keeps, not only in pieces of art and architecture but also in the atmosphere of the place that lets you feel the nostalgia of a glorious past that lives in its fabulous temples.

In Juli you will also find a craft center called Bartolina de Olla with the female weavers of Juli.

In the workshop they use their ancient techniques to make colorful embroidered shawls dyed with natural dyes, with which they adorn tablecloths, cushions and other items. It is located one block from the plaza mayor.

How to get to Juli

Juli is approximately one hour from the city of Puno. Collective taxis leave Puno and cost around 3.5 soles. A taxi will charge 60 soles.

This article has been updated from its original publication on June 2, 2010 written by Nathan Paluck. 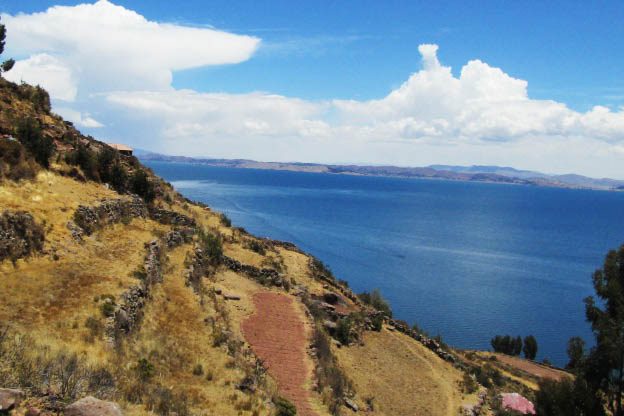 Archaeologists Discover Pre-Inca Remains at the Bottom of Lake Titicaca 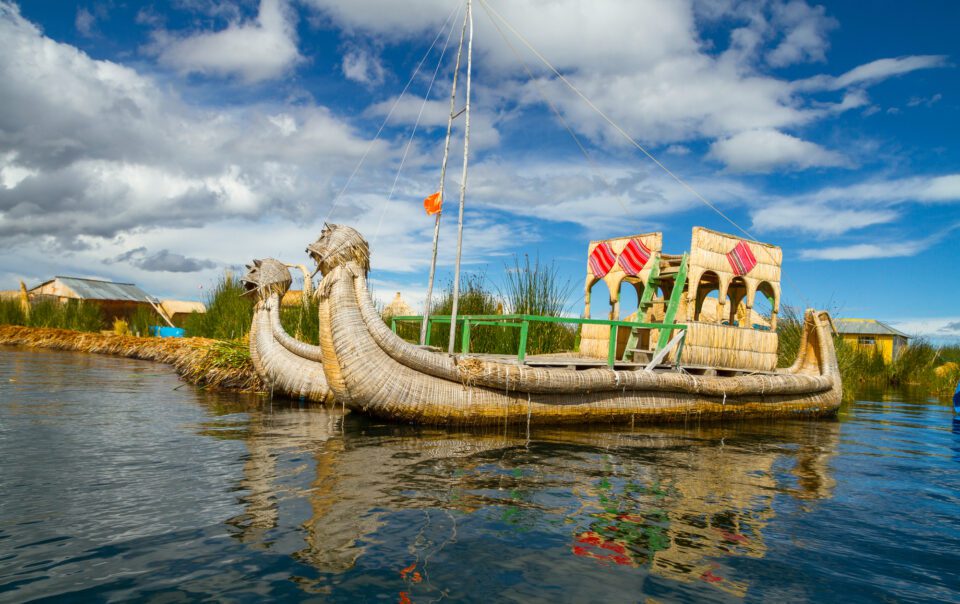 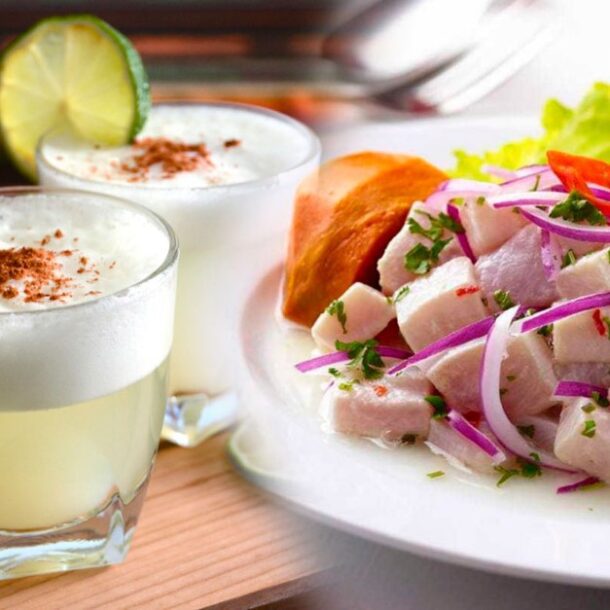 Peru in Your Kitchen: Learn How to Make Ceviche and the Perfect Pisco Sour
Previous Article 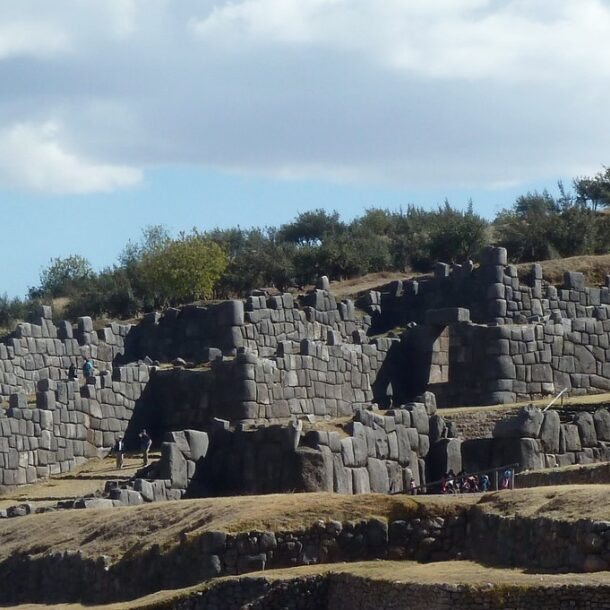