Parents Would Be Able to Select Surnames’ Order For Their Children 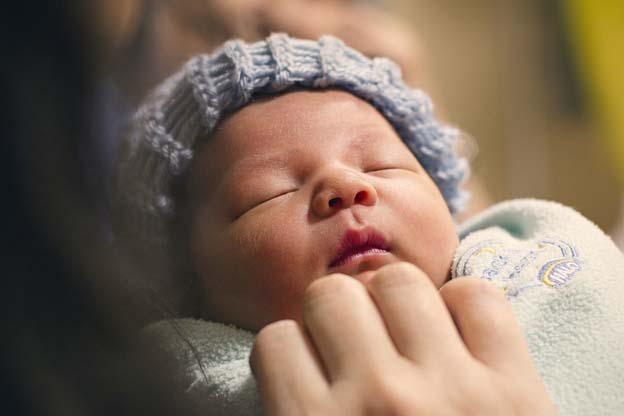 This law won’t be retroactive; it would only include the children who are about to be born and it would be applied only if there is a prior agreement between the parents.

The Women and Family Commission of Congress approved a bill related to the projects of law proposed by “Unidos por la República” and the congresswoman of “Nuevo Peru” party, Marisa Glave.

The legislator explained through her Twitter account that the initiative proposes that parents can “democratically” decide the order of their children’s surnames.

“In case of single mothers where there is an absent father, they will be able to do the register process alone and determine the order of the surnames”, she added.

The preliminary approbation was celebrated as a “first step”. “I’m very happy. Today, in the Women’s Commission, we already have an opinion in favor of the Surname’s Law”, said Glave.

Congresswoman Patricia Donayre reported that the project is in accordance with State policies of the National agreement regarding to the promotion of equal opportunities without discrimination, in a context of equity and social justice.

Join our Patreon Community to support more content like this, and help us promote all the great things Peru has to offer!
billLAWsurnames
FacebookTwitterWhatsappEmail

No Man’s Land: On Recent Murders...

Ruling that acknowledges marriage between two...