Home national Peru needs to be more competitive, according to the President
nationalThe latest news about Peru

Peru needs to be more competitive, according to the President 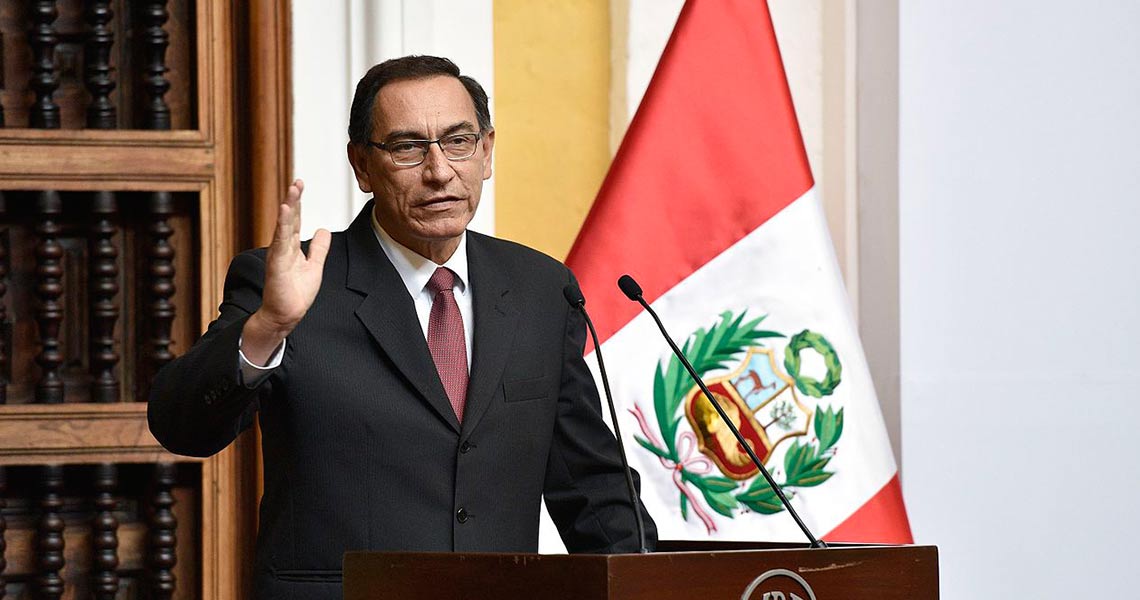 According to the President of Peru, Martín Vizcarra, there cannot be development in the country if there is no competitiveness.

“Likewise, the top official reiterated competitiveness has been a priority since his administration took office in March 2018”, Andina News Agency said.

In addition, the President highlighted that the National Infrastructure Plan prioritizes 52 projects that should advance 95% between the next three to six years. Also, he said that his administration is working on social and economic sustainability.

“President Vizcarra went on to add the future is in the hands of Peruvians and pointed out the nation’s immense potential must be transformed for the benefit of all citizens”, Andina wrote.

Join our Patreon Community to support more content like this, and help us promote all the great things Peru has to offer!
development
FacebookTwitterWhatsappEmail

European Union Renews Commitment To The...