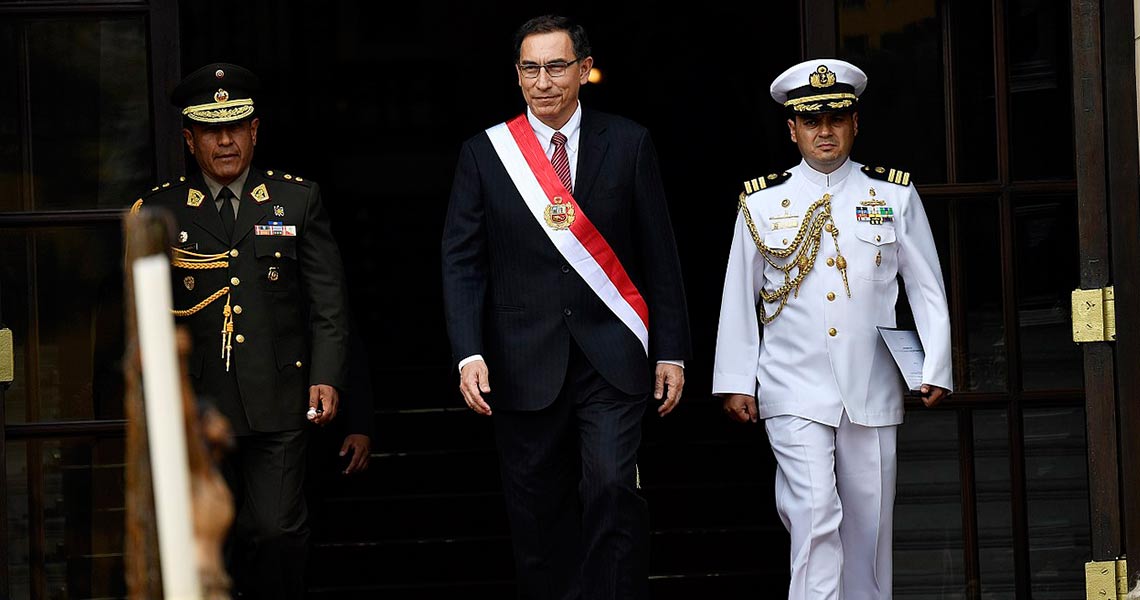 The president of Peru, Martín Vizcarra, said he has the support of the people to successfully carry out the project to hold early general elections presented by his Government.

This week, according to information from Sputnik News, there will be a meeting between Vizcarra and the president of Congress, Pedro Olaechea, an ally of the largest opposition party, Fuerza Popular to discuss the initiative to hold the elections earlier than what is on schedule.

The head of state said that this “will give peace of mind to the people and end this unnecessary confrontation” between the two powers of the State, according to the aforementioned website.

On July 28, Vizcarra announced the presentation of a bill to shorten the presidential and congressional mandates in one year, by having early general elections.

The current mandates of the President and the Congress began in July 2016 and should end in July 2021.

Join our Patreon Community to support more content like this, and help us promote all the great things Peru has to offer!
electionsMartín Vizcarra
FacebookTwitterWhatsappEmail