Despite the pandemic, the team behind Cerveceria del Valle is staying positive as the brewery celebrates its sixth year with an innovative series of whiskey barrel-aged beer.

If you think you take anniversaries seriously, wait until you hear what Cerveceria del Valle Sagrado has been cooking up. Since February 2019, the Sacred Valley brewery has been prepping a batch of celebratory beer—rye whiskey barrel-aged beer, to be exact—to welcome the brewery’s sixth year since opening on October 31, 2014.

Based in the Cusco region, about 330 miles south of Lima and a short train ride from Machu Picchu, the award-winning brewery is known for its innovative beer styles and experimental flavors, so the expansion into the realm of barrel-aged beer may come as no surprise—but the ingredients used surely will.

“As we do every year for our anniversary, we brewed an Imperial Chocolate Pumpkin Porter, using cacao nibs from Quillabamba, roasted zapallo crespo from here in the Sacred Valley and a variety of spices such as nutmeg and cinnamon,” lists Juan Mayorga, general manager and co-founder of Cerveceria del Valle. “Only this year is extra special because we brewed this batch about a year and a half ago and it has been aging ever since in whiskey barrels imported from Kentucky.”

While the name might be a hit humdrum (Aniversario Number 6), the rich aromas and complex flavors of this beer (11.5% alcohol, 36 IBU) are tantalizing, even for those who are not big fans of whiskey. And for those who do enjoy the dark spirit, Cerveceria del Valle is rolling out a four-part series of whiskey barrel-aged beers, releasing a new beer each month until the end of the year.

To kick off their anniversary month, the Chocolate Pumpkin Porter will be released on October 1. November will be welcomed with a Barley Wine, and December will see the release of two Imperial Stouts, one of which will carry notes of local coffee and vanilla beans. Each style will have been aged in whiskey barrels—rye and bourbon—for at least 18 months, sold as limited editions with just 350 bottles a batch, and available by delivery or pick-up in Lima and Cusco.

“These are beers that are real nice sipping beers, great for sharing between 2-3 people around a cozy fire or nice meal,” notes Juan, pointing to the fact that the beer will be sold in 615ml bottles. “Keep in mind that they age well, so I’d strongly recommend that you buy a couple of them and drink one fresh then save the rest to enjoy several months down the road on a special occasion with family or friends.”

Sounds like the perfect way to spend a night in, as many of us are not yet ready (or even able) to get back out to the pubs.

While their original taproom in Ollantaytambo remains closed to the public, the Lima taproom is open at 60% capacity and with tables kept to a 2-meter distance. From Cusco to Lima, production to distribution, deliveries to walk-ins, Juan expresses that his team is following strict protocols to ensure their health and that of their customers. Every division is kept separate, all team members have been tested and are required to wear masks, and even a special consultant was brought in to set-up health and hygiene protocols.

“We’ve seen other breweries have to close up shop at the beginning of the pandemic, others that have had to adapt like we’ve done. But I look at it positively, and we’ve got to see that there is a future beyond the pandemic,” says Juan, audibly excited and proving himself to be a valuable leader in these uncertain times. “In these past months we have learned so much as a brewery, as people, as parents, spouses and friends. We’re heading towards the end of the pandemic, whenever the end will be, and it’s time to get excited for the future. For us, that means new collaborations, new releases and new people trying out craft beer.” 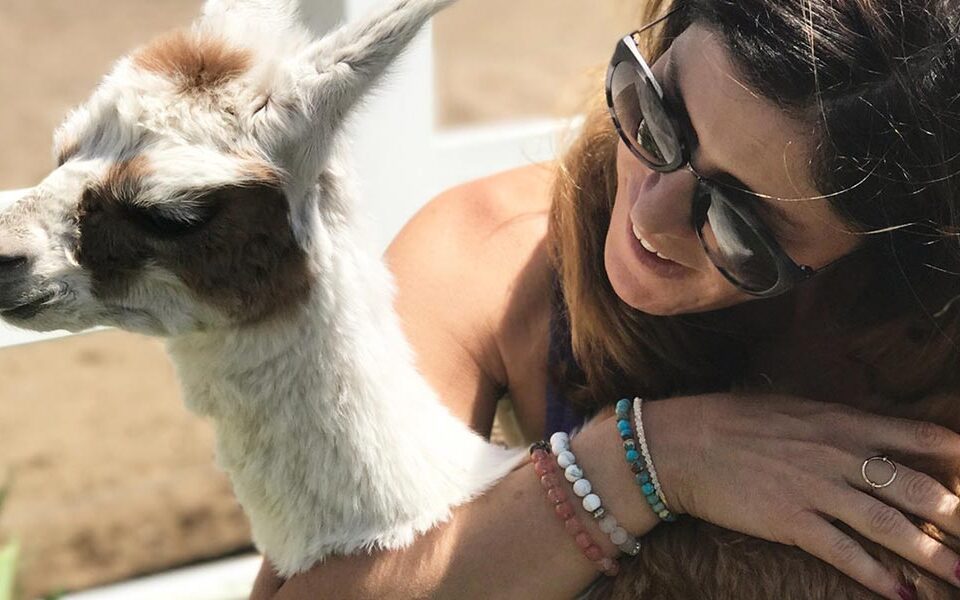 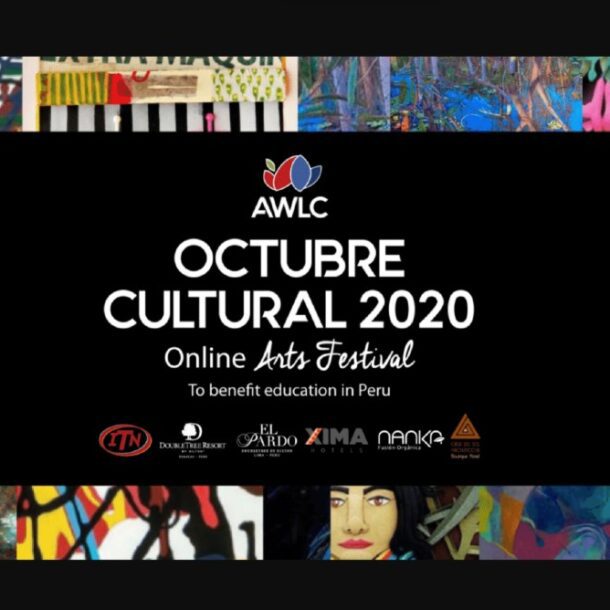 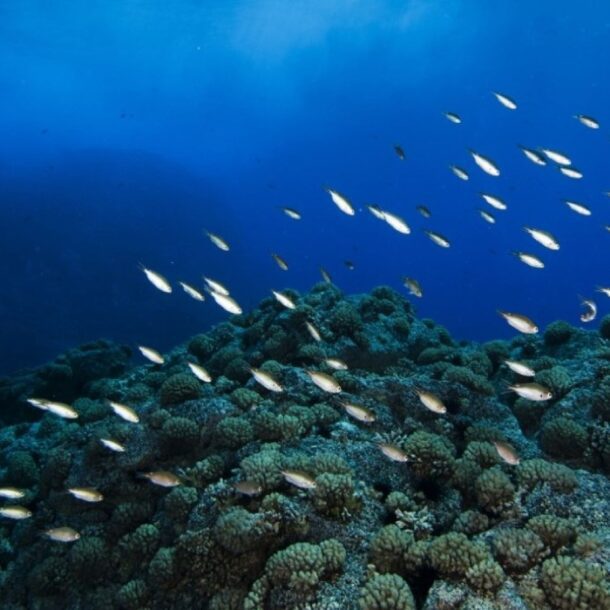