Cerveceria del Valle Sagrado Lima Taproom: A Must for Travelers

A must for any traveler who appreciates quality beer and service. The Cerveceria del Valle Sagrado taproom in Lima is unlike any beer bar in Lima.

Founded in 2014, Cerveceria del Valle Sagrado has enjoyed numerous awards, props from the likes of The New York Times and Vice, and has pretty much been the mark of excellence among Peruvian craft beers. The Lima taproom opened just a few months ago and is the first spawn of the original and highly revered brew pub in Ollantaytambo of the same name.

We snacked on salty canchita and got to know Juan Mayorga, general manager and co-founder of Cerveceria del Valle Sagrado, while we waited for the first round of beers.

“I’m Peruvian, but was born in Switzerland. And I lived in the U.S. for over 20 years, attending schools in Washington D.C., Ohio and Colorado. Then I moved abroad for a bit before returning to the U.S., this time Michigan, and finally made my way to Oregon, where I reunited with Joe Giammatteo, a high school buddy of mine and the co-founder of Cerveceria del Valle Sagrado,” reminisces Juan. Along with Giammatteo’s wife, Louisa de Heer, the trio would eventually move to Peru to begin the brew project. “Now I’ve been living in the Sacred Valley for about eight years.”

The globetrotting tales of the Peruvian-English entrepreneur had our heads spinning—and we hadn’t even finished our Don’t Whine barley wine (10.9% ABV).

A few of our favorite things about Cerveceria Valle Sagrado’s Lima Taproom:

While Joe, the brewmaster, continues to do recipe development for the brewery, Juan is the only active founder living in Peru. And though his latest venture brings him to the capital city, he assures us he is anything but a city boy, and much prefers his lifestyle in the Sacred Valley.

That evening it was as if he brought that small town community feel to the taproom, as throughout our visit his godmother, friends and colleagues came by to say hello and give him a slap on the back or a warm hug. The fact that “be kind” literally radiates off one of the walls of this bar (in neon pink, no less) is no coincidence.

“We wanted to do something different. We didn’t want to be just another beer bar where you couldn’t sit and enjoy a conversation, where it was just another (almost) pint being served by someone who knows nothing about beer or where the people come just to get drunk,” explains Juan. “We wanted to maintain quality and innovation. Even down to the long stemmed glassware used to serve the beer, this is nothing like other beer bars in Lima.”

In other words, the Cerveceria del Valle Sagrado taproom in Lima is a destination for beer drinkers who want to enjoy the company of friends and family while savoring quality craft beer. The same could be said for the space in Ollantaytambo, though the Lima locale is a far more sophisticated continuation of the Sacred Valley spot.

“We have five traditional beers that will always be on the tap list, including Doña Elsa (Wheat, 5.1% ABV), Be Kind (Pale Ale, 5.5%), Inti Punku (IPA, 6.7%), Dark Charly (Black IPA, 6.4%) and Roja con Ayrampo [yet to be on the menu the night we visited],” says Juan, as our mouths water for some hoppy suds. “But one of the main reasons we decided to put this bar was to have a place where people can try our seasonal and limited edition beers, the ones that are a result of us experimenting, collaborating and having fun.”

The number of beers available at the taproom can be a bit overwhelming for newcomers, especially if they aren’t familiar with the variety of beer styles. As a tip, focus on what you are looking for—be it something light, refreshing, bitter—and allow the staff to guide you.

For a refreshing beer, give the Be Kind, a traditional pale ale, a go. In Juan’s words, it’s “for nice, easy drinkin’.” Naranja Mecánica, a German Hefeweizen (wheat beer) with orange is as thirst-quenching as it is picture-ready. Risk-takers should try the Olas de Maras, a sour beer with hints of salt from Maras and the aguaymanto fruit, made in collaboration with Lima brewery, Lemaire. Hop Blitz uses some rare hops and offers a unique taste for many. We’ll definitely be circling back for that malty Don’t Whine barley wine, though.

Just to be clear: When you order a pint at Cerveceria del Valle Sagrado (either location), you’ll receive a full pint. Unbeknownst to many pub crawlers, beer is commonly served a few milliliters less than a full pint. (Yes, it matters.)

To satisfy the beer munchies there are also some nontraditional bar food items available, such as choclo con queso, thin crust pizzas, and salads. The table favorite was by far the chifa-inspired chicharrón de pollo. 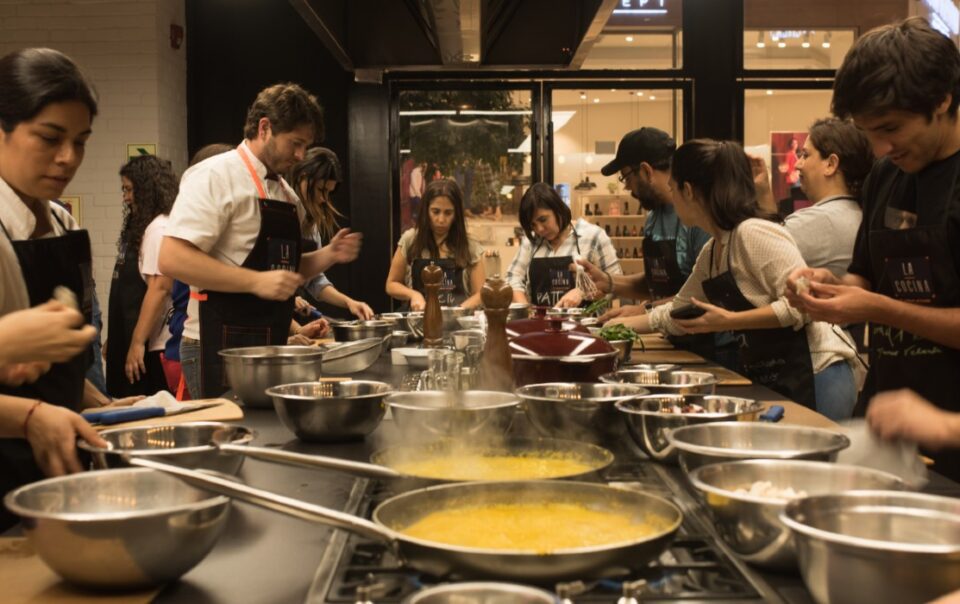 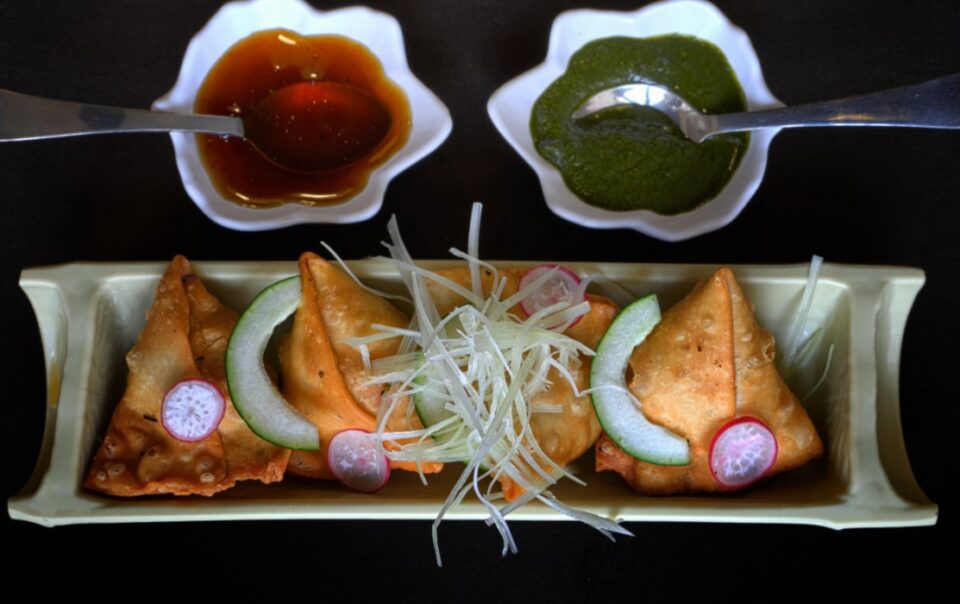 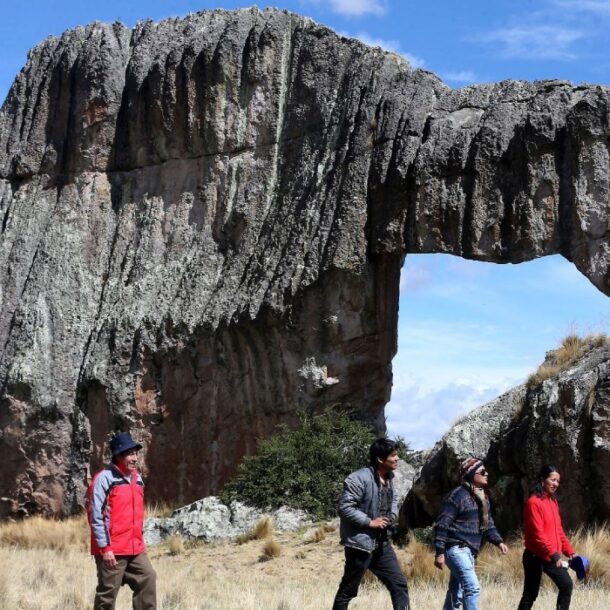 10 Popular Peruvian Dishes You Should Try in Peru
Next Article