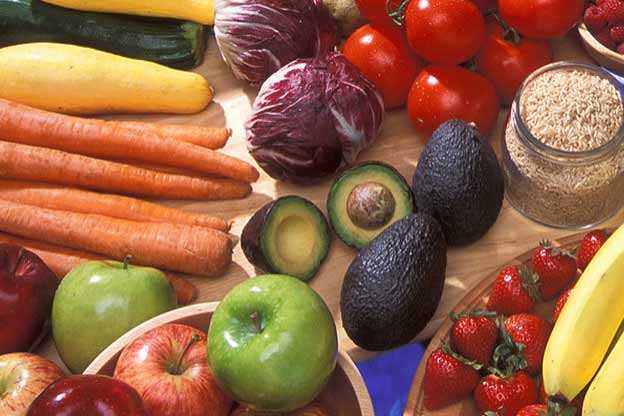 Peruvian chef Palmiro Ocampo is on a mission to teach cooks in Lima’s slums how to take advantage of things that people usually throw away when cooking, such as vegetable skins, and turn them into tasty and nutritious meals.

According to Mariana Sánchez from Al Jazeera, this will help the population learn how to make cheaper and healthier dishes by using every part of the products.
In these classes, they learn how to use vegetable skins to make a tasty broth, for instance. “The idea is that everything is useful,” Sánchez said.

Ocampo believes that “food waste” has many nutrients. Nutritionists and doctors have evaluated the food produced in this popular kitchen and have seen the results of the change of the diet of the people who consume this food.

A woman that eats regularly in this popular kitchen, and a mother of six, said that her children don’t get sick as often since they have been eating there.
This way of cooking is also another solution to climate change because as a sustainable gastronomy project, less waste and contamination is produced.

“In a country where half the population of 32 million suffer from malnutrition, these cooks say spearheading the project make them feel secure and proud”, Sánchez concluded.

Join our Patreon Community to support more content like this, and help us promote all the great things Peru has to offer!
cookingmalnutritionnutritionnutritious mealspalmiro ocandoperuvian chef
FacebookTwitterWhatsappEmail

Cooking Classes in Lima with Urban...