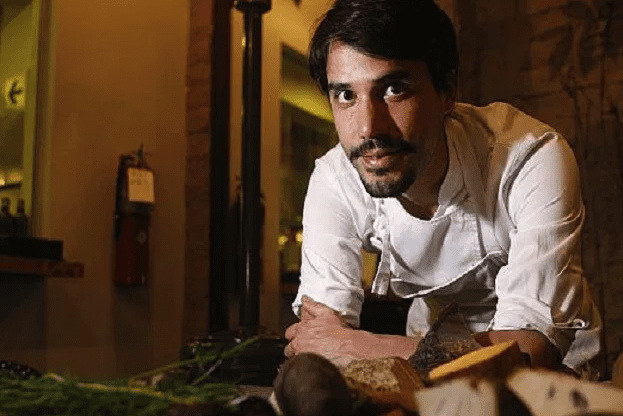 The Peruvian chef Virgilio Martínez was selected among the ten finalists of the Basque Culinary World Prize, a unique award that recognizes the transformative initiatives of the masters of cuisine in the world.

“Promoted by the Basque Culinary Center and the Basque Government, the fourth edition of the award received 150 nominations from 42 countries, figures that represent the highest participation rate to date with 230 nominations”, Gestión informed.

The winner or winner of the award will be chosen by an international jury composed of the most important chefs of the moment and an interdisciplinary group of experts at the 9th annual meeting of the International Council of the Basque Culinary Center.

The event will take place in San Francisco, California, in the United States where the winner will receive a financial prize of 100,000 euros, which must be allocated to an initiative that expresses the transformative power of gastronomy.

Join our Patreon Community to support more content like this, and help us promote all the great things Peru has to offer!
awardVirgilio Martínez
FacebookTwitterWhatsappEmail