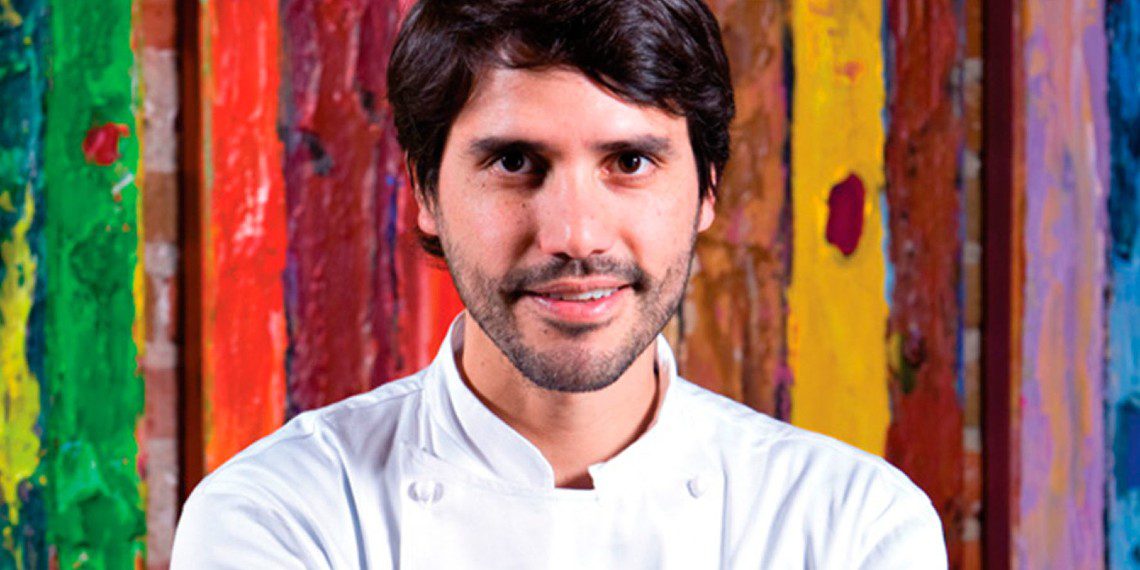 Central Restaurant’s Virgilio Martínez was given the 2017 Chef’s Choice Award.

The Peruvian chef Virgilio Martínez, the mastermind behind Central in Lima, was voted as best chef by the world’s leading chefs, reports Gestión.

Upon receiving the award, Virgilio Martínez said he was surprised because he did not expect to be chosen by his colleagues, many of them in the audience.

Central also serves as Chef Martínez’s workshop in the investigation and integration of indigenous Peruvian ingredients into the restaurant’s menu.

Just today, Martínez’ was honored in the latest episode of Master Chef where the contestants had to finish a dish from Virgilio’s 17-course tasting menu in just three hours as a challenge.

Join our Patreon Community to support more content like this, and help us promote all the great things Peru has to offer!
awardbest chefcentral restaurantchefcuisineperuvian cuisineVirgilio Martínez
FacebookTwitterWhatsappEmail

All About Peruvian Aji Peppers