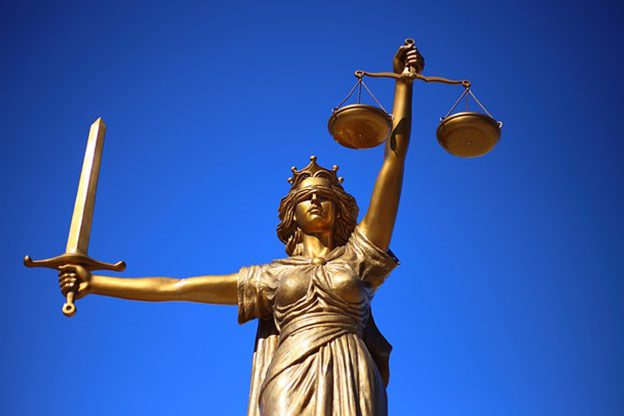 After being appointed as the interim prosecutor of Peru, Zoraida Ávalos declared on Tuesday the Public Ministry in an emergency situation in order to “regain the confidence of citizens”.

In a press conference, Ávalos said that this measure is adopted by the “difficult situation facing our institution,” according to Telesur. However, she did not specify how long the measure will last.
Ávalos also told the media that she will support the fight against corruption in the country and also the work the Java Lato team is doing in the Odebrecht case.

“We will lend our support to the Lava Jato case special team, regardless of who is being investigated, as well as the specialized transitory Supreme Prosecutor’s Office against organized crime in Callao (adjacent to Lima),” she said.

Ávalos was appointed following the resignation of Pedro Chávarry, a former prosecutor called out for allegedly obstructing the investigation for acts of corruption in the country and linked to some of them, informed Telesur.

Join our Patreon Community to support more content like this, and help us promote all the great things Peru has to offer!
emergencyjusticepedro chávarryprosecutionpublic ministryzoraida ávalos
FacebookTwitterWhatsappEmail