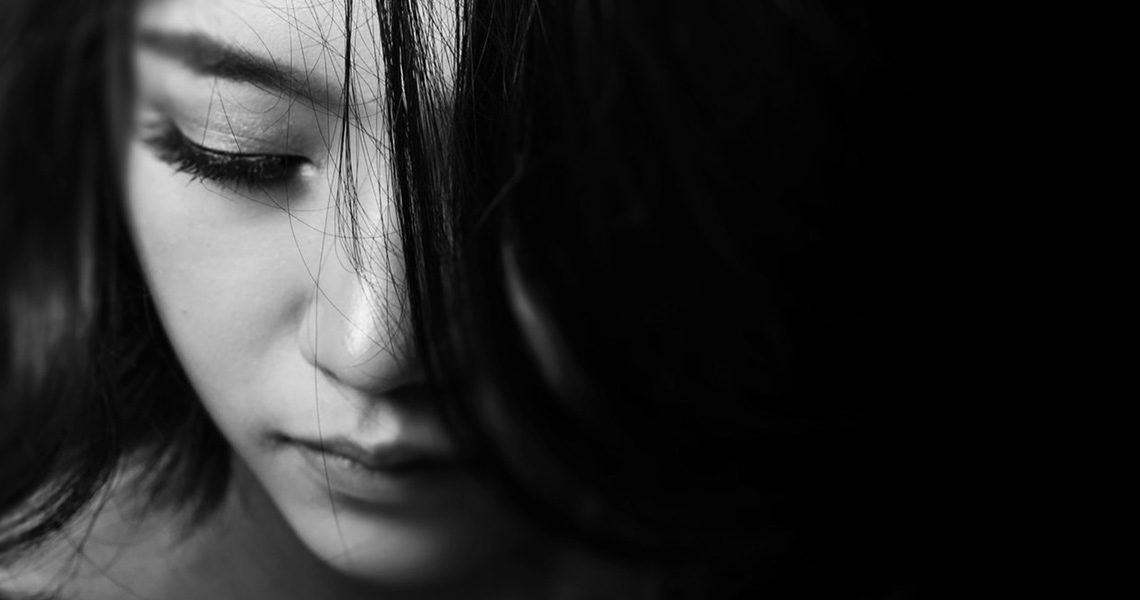 A fourth national march organized by the collective Ni Una Menos (Not One Less) took place on Saturday in Lima to protest against crimes committed against women.

In 2019, according to official figures published Deutsche Welle, there have been 105 femicide cases in Peru. These types of crime have to do with the killing of a woman or girl simply because of their gender.

Alejandra Ballon, a spokesperson of Ni Una Menos, said that if they include attempted femicides, the figures go up to 250 cases. “In each case, there are parents, children, grandparents and a whole family that is affected and dismayed,” she said, according to the aforementioned media.

The activist also recalled that last year “there were more than 12,000 cases of rape and that, of those cases, 60% of the aggressors were family members.”

The minister for Women Gloria Montenegro called for everyone in Peru to denounce violence against women or girls. In the country, these are serious problems, which include physical and emotional abuse.

More Than 1,000 Femicides Were Registered In The Last Decade

Join our Patreon Community to support more content like this, and help us promote all the great things Peru has to offer!
protestersviolencewomen
FacebookTwitterWhatsappEmail

#Marcha8M: The Route Of International Women’s...

Arlette Contreras Will Raise Her Case...