At least 25 different species of animals were registered during an investigation of the Colibri cloud forest in Peru’s Pampa Hermosa district (Junin). The spectacled bear and others were caught on camera.

The Colibri cloud forest is in the Junín region of Peru and just south of Pui-Pui Protection Forest. Biologist Sean McHugh and photographer Jasmina McKibben chose an area 10 miles away from Pui-Pui for their study.

For three months, they traversed the valleys, slopes and peaks of the forest, installing and checking 28 camera traps. What they found exceeded their expectations: at least 25 different species of mammals, including a new population of yellow-tailed woolly monkeys (Oreonax flavicauda) inhabited the area.

“I like to study unknown places with difficult geography, and Pampa Hermosa is one of those places,” McHugh said. “I learned, additionally, that it has unique mammals.”

An encounter with a spectacled bear

Photos of two spectacled bears are now part of the collection of images being analyzed by McHugh and McKibben. The pair of researchers work for Rainforest Partnership, an organization that for more than 10 years helps protect biodiversity in indigenous and rural communities in the central Peruvian rainforest.

Some of the videos recorded by McHugh and McKibben show spectacled bears walking through the forest and wrapping their arms around trees. McKibben says that actually they were able to see 13 bears, but one of the sightings was not recorded on video – researchers saw the bear on a path on one of their trips through the cloud forest.

The cameras also captured wild cats like the ocelot (Leopardus pardalis) and the margay (Leopardus wiedii), as well as a white-fronted capuchin (Cebus yuracus) and a pair of neotropical otters (Lontra longicaudis) entering a river.

The spectacled bear is listed as vulnerable by the the International Union for Conservation of Nature (IUCN), so the species could decline over time. McHugh says that this is one of the isolated populations highlighted by the IUCN, and explains that this species inhabits grasslands at high elevations that known as “paramos” or “pampas.” The species can also live in cloud forest, such as in Pampa Hermosa.

“This is the first time that there has been an investigation of mammals in this area,” McHugh said. He added that he and McKibben saw several groups of primates during their trips through the mountains. One of those groups is a population of yellow-tailed woolly monkeys that’s new to science. According to McHugh, due to its unique characteristics that are distinct from other yellow-tailed woolly monkeys, “it could have been a new subspecies or a new species.”

Up until now, populations of this species — which is listed as critically endangered — have only been observed in the Peruvian regions of San Martín and Amazonas, according to the IUCN’s distribution map. However, the population of woolly monkeys recorded by McHugh and McKibben was found 125 miles away from its known habitat.

“What we have found suggests that this is a new species,” McHugh said. He added, however, that genetic research must be conducted to confirm whether or not this is the case.

“This is an area with lots of endemism,” says Ana Melva Zambrano, the director of the Pampa Hermosa National Sanctuary. Zambrano, who is also familiar with the area around the Pui-Pui Protection Forest where the investigation was done, says that destructive human activities rarely encroach into the forest and that it is home to threatened and endangered species. “In Pui Pui, we have discovered eight species: six animals and two plants.”

Zambrano says that, due to the importance of these cloud forests and their biodiversity, the proposal to turn them into a Regional Conservation Area should be finalized. “I found, for example, a dwarf deer on one of my trips, which are hard to find at these altitudes,” Zambrano said. “In reality, we do not know what else there is to discover.”

Volodymyr Izerskyy, an entomologist from Rainforest Partnership who has worked in the area for more than 10 years, told Mongabay that 104 invertebrate species have been discovered in the area, including crickets and beetles. The area’s flora is also extremely biodiverse: of the 1,600 varieties of orchids, 51 are endemic. More than 80 species of hummingbirds have been registered, and at least 60 of those species live only there. When it comes to birds, 742 of Peru’s 1,800 species are found there.

The area is also home to an abundance of butterflies. Izerskyy estimates that over one-third of the 1,400 species in the Lepidoptera order (butterflies and moths) are found in Peru.

The 28 cameras that McHugh and McKibben installed have collected data that support the research conducted by Rainforest Partnership. Those involved hope that this research will promote the creation of the Bosques de Nubes Toldopampa (Toldopampa Cloud Forest) Regional Conservation Area, which was first proposed in 2015.

Izerskyy says that the Regional Conservation Area will protect native cloud forests and other mountainous areas that provide habitat for a large number of endemic species. The area is already home to three private conservation areas, one of which is the property of the rural community of San Antonio, where a butterfly sanctuary is being constructed.

Another project involves boosting the area’s ecotourism with the creation of a hotel in the community of Calabaza. The hotel is being constructed in coordination with the Pampa Hermosa Municipal District.

McHugh hopes that the Regional Conservation Area to protect the cloud forest will be approved and finalized.

This article was originally published by Mongabay Latam and translated by Sarah Engel.

Ways To Act: Protecting Tribes And Forests Of The Amazon 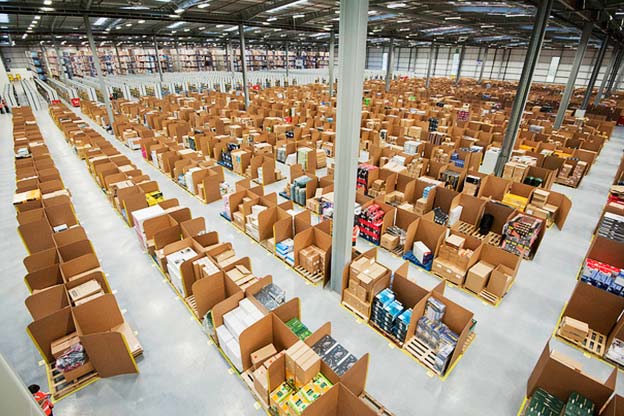 technology  ·  The latest news about Peru 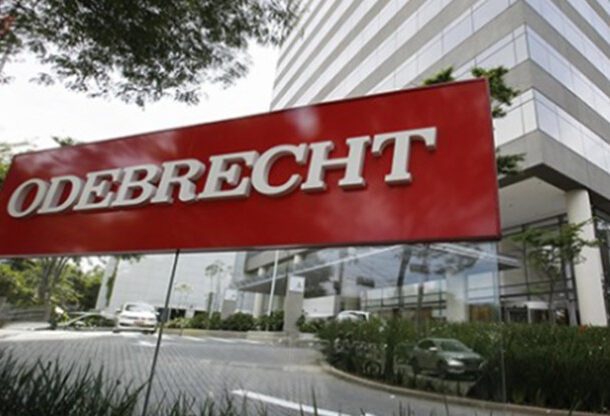 Odebrecht Pays Millions In Tax Debt In Peru
Next Article