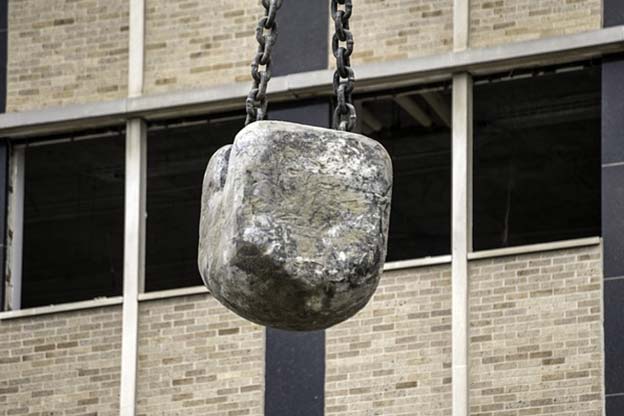 Last Saturday, Peruvian authorities demolished a mausoleum that held eight Shining Path rebels that were killed during prison massacres more than 30 years ago.

The remains were relocated to a cemetery in north Lima after an operation in which more than 50 police officers and dozens of workers from the cemetery participated.

This mausoleum “was built in 2016 by relatives of the dead rebels and was designed to hold up to 51 niches”, according to information from The Washington Post.
They also informed that it was built without the necessary permits and conservative parties in the country protested for it to be taken down.

Join our Patreon Community to support more content like this, and help us promote all the great things Peru has to offer!
mausoleumShining PathShining Path mausoleum
FacebookTwitterWhatsappEmail

Shining Path Member to be Released...