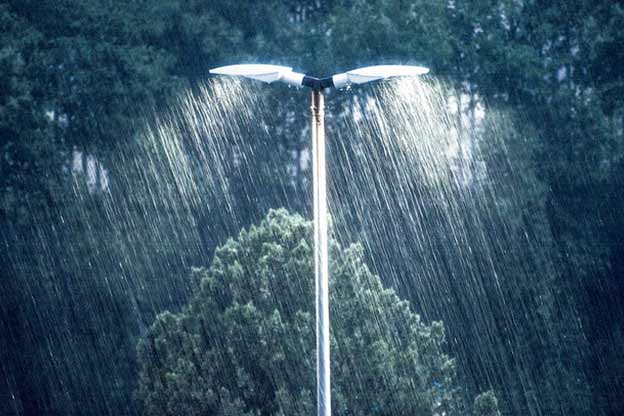 An official text signed by President Martín Vizcarra on Wednesday declared the State of Emergency for a period of 60 days in several areas in southern Peru.

The decision to declare the emergency was made because of several rivers that have flooded, landslides and heavy rains.
The districts that were declared as in an emergency are located in the southern region of Ayacucho.

Five Years Of Drought Are Expected In Southern Peru

Join our Patreon Community to support more content like this, and help us promote all the great things Peru has to offer!
Ayacuchofloodslandslidesrainsriverssouthern perustate of emergencyweather
FacebookTwitterWhatsappEmail

A Traditional Holy Week Celebration in...

How to Visit the Natural Pools...