How Native Beliefs Commingle with Catholicism in the Mountains of Peru

Spirituality and syncretism go strong among the native communities in Peru. The unique view of the world they share, gives us a new way of seeing our place among the stars.

In August the nights and early mornings in the Andes are freezing. During the day the sun is burning white and the fields and pastures yellow and moribund. So the alpaca herders who live more than four thousand metres above sea level around Mount Ausangate, pay their dues to Pachamama (Mother Earth).
Pachamama accepts chicha, cigarettes, spirits, coca leaves, llama fat and many other useful items, while those who make the payment pray to the most important apus or mountains. They also give thanks for the harvest and ask that she should continue to be generous in the future. Mother Earth deserves prayers, flirting and festivities. In this area, there is a network of lodges built by two communities of shepherds associated with a tour operator in Cusco. By using them, travellers become immersed in the dramatic scenery of the Andes and in the lives of the highland communities. 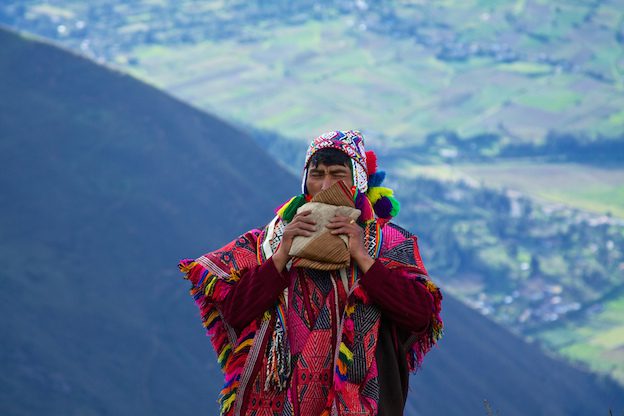 Ausangate is the highest mountain in the Department of Cusco. It is the source of the rivers on which the crops in the valleys depend, before they flow down to the jungle and thus to the sea. The herders’ ancient folk tales say that the Amazon creates the clouds that then return to the mountain. They discharge their water in the form of snow, and a new cycle of life begins. Ausangate faces Mount Sinakara, which is its tinkuy, an opposite and complementary mountain, with which it joins to form a new entity. This opposition is like female and male; light and darkness; black and white; or two rivers that join to form one: tinkuy. 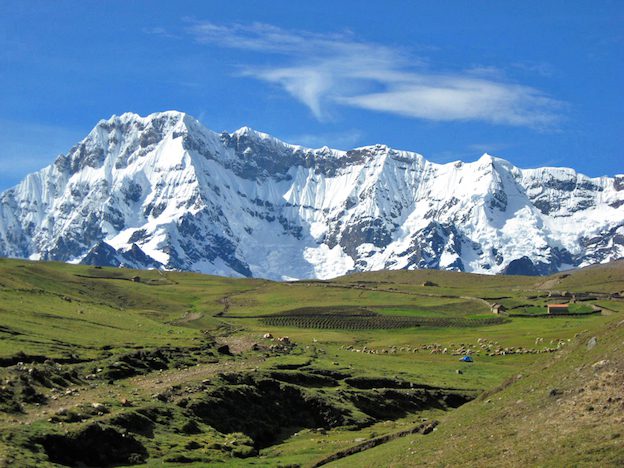 At the end of May or beginning of June every year, thousands of people arrive from all over the region and congregate for several days on the plain of Sinakara, more than 4500 metres above sea level, where there is a small Jesuit church. The pilgrims, in plastic tents, sing and dance day and night dressed in coloured costumes, and chew coca leaves —that great and much sought after Andean plant—, but are prohibited from drinking alcohol. On the main day of the festival, they climb to the top of the mountain in groups called “nations”, to touch the snow.
They also pray and kiss the water; until recently they cut blocks of ice that they would take back home —this has now been prohibited by the locals “because of climate change”, according to the masked “pabluchos” guardians of the festival—. The extreme weather begins in May and intensifies in August. On Qoyllorit’i, the community revives the water cycle, and the desire and need for the melted snow to reach their homes in the form of a river. There is also dancing and veneration for Our Lord of the Snows, who appeared to a group of herdsmen and whose image can be seen on a rock inside the Jesuit chapel. 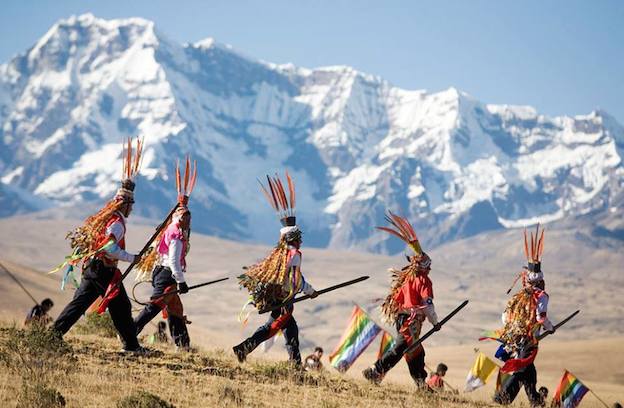 The next festival after Qoyllorit’i is Corpus Christi. There are several facets to this fiesta: on the one hand, it is a Catholic festival in which images of saints and the Virgin Mary are paraded through the streets of Cusco and which was superimposed upon an older festival dating from the time of the Incas. This in turn derived from an even more ancient ritual: that of the June solstice that marked the beginning of the Andean year.

Songs that cure and stars that teach

To the water, the moon, the sun, lightning, the seas, the snake and the jaguar, ayahuasca, cotton, and tobacco. To the caves and the mountains. To the rivers and lake. Temples have been built to honour all of these, symbols designed, walls painted and rocks carved to explain traditional myths and folktales that survive to this day.

Several of the most emblematic and visited parts of Cusco draw upon this relationship with nature.

Tipon is a temple dedicated to water and shows the Incas’ extensive understanding of hydraulic engineering; Kylla, the moon, is venerated at Quillarumiyoq and the circular terraces of Moray were used for agricultural experiments with crops brought from other places. The walls of the churches in Huaro and Andahuaylillas -part of the Andean Baroque Trail– bear Catholic catechisms in the form of opulent murals fused with pre-Hispanic iconography. These and many other churches in the southern Andes contain paintings of the Virgin Mary having a triangular design that resembles the mountains, the apus of pre-Hispanic cosmology. 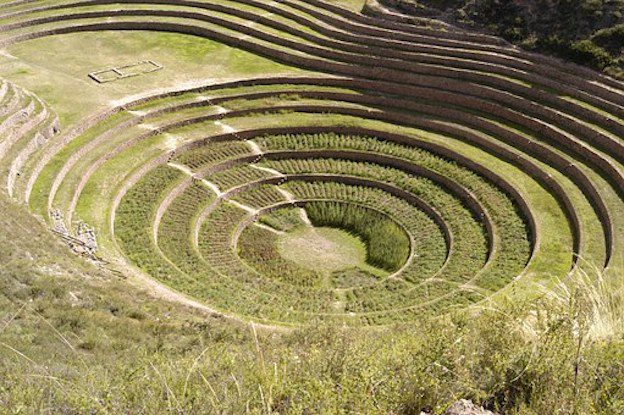 The Terraces of Moray. (Photo: Pixabay)

In addition to nature as a whole, the heavens are a source of essential information for agriculture, animal husbandry, health, warfare, and forestry.

The constellation of the Pleiades, known as the Seven Sisters or Qollqa provides information on the weather during the year, depending on the intensity and clarity of its stars. If they are large and brilliant there will be plenty of water; if not, the people and their crops will suffer. The Aimara people of Lake Titicaca predict the weather from the height that the kaiñola bird builds its nest in the totora reeds: if it is high up, there will be rain and the level of the lake will rise. When the Huambisas or Shuares of the Peruvian and Ecuadoran jungle die, they travel along the rainbow to the land of their ancestors, and they give it the same name as the boa: pagki. Chanquillo, the oldest astronomical observatory in the Americas, lies in the Ancash desert near to the San Rafael Valley, consisting of a hill with three towers aligned from north to south, which predict the equinoxes, solstices, and movements of the sun throughout the year. 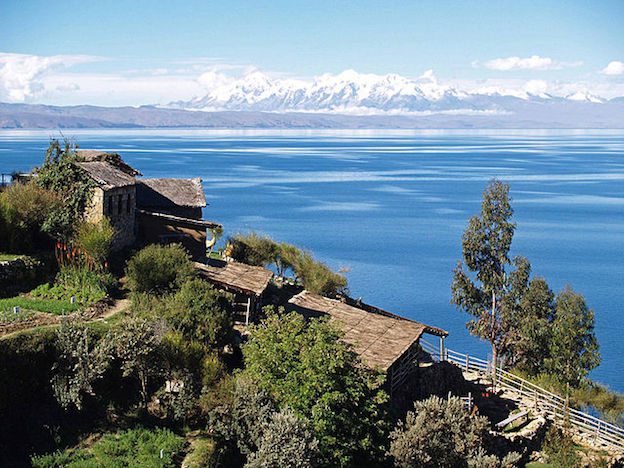 This ancient cosmology complements western astronomy to provide a better understanding of the cosmos and to reveal more of its beauty.

Several planetariums in Colca, the Sacred Valley, Cusco and Nasca offer this experience: knowledge of the constellations and mythologies of the highlands and desert together with occidental astronomy. In Alto Marañon, near the border with Ecuador, the Aguaruna women sing icaros —a style of chant that makes those who listen to it want to change— when they go out to their fields of cassava. In those anem, a term that also refers to the heart and mind, the women plead with Nunkui, the deity of the earth, to be generous and to let the cassava grow plentiful and disease free. Meanwhile, their menfolk sing ícaros to the “mother” of the Huanganas asking for permission to hunt the wild boar and requesting that there be no accidents. The animals and plants have their “mother”, who is the spiritual entity or collective essence of the species. In turn, the old wachiperis, in the jungle of the Amarakaeri Communal Reserve, sing eshuva, songs that cure disease and have been recognised as world intangible cultural heritage by UNESCO.
The faith healers of Chiclayo and Huancabamba (Piura), two of the major centres of shamanism in Peru, perform elaborate ceremonies that make use of a wide range of products. Some are from the ancient traditions of cultures that once lived there. Others are clearly influenced by Catholicism, as can be seen from the images of saints and the Virgin Mary, prayers, crucifixes and a variety of other religious regalia. Near Chiclayo is Ventarron, where archaeologist Ignacio Alva discovered some of the oldest polychromatic wall paintings in the Americas (2600 B.C.) One of them shows a deer trapped in a net. The painting is located in a ceremonial setting containing seats and ritual hearths. These ancient and pioneering Peruvian farmers would pray to their gods to protect their small fields of cotton, pumpkin or beans from attack by deer.

“Being human is normal and differences arise from appearances and how we see each other and relate to the world.”

We are all human beings. Plants, animals, waterfalls, caves, and mountains all share a humanity that is not exclusive to the human race. We live in an animist universe in which the beings that populate it have different degrees of humanity and enjoy intent and will. Being human is normal and differences arise from appearances and how we see each other and relate to the world. In western thought, nature is “something” that is there to be used by us; but for other ways of viewing the world, such as those of the coast, highlands, and jungle of Peru, culture and nature are two sides of the same coin: the vital force that makes us human. 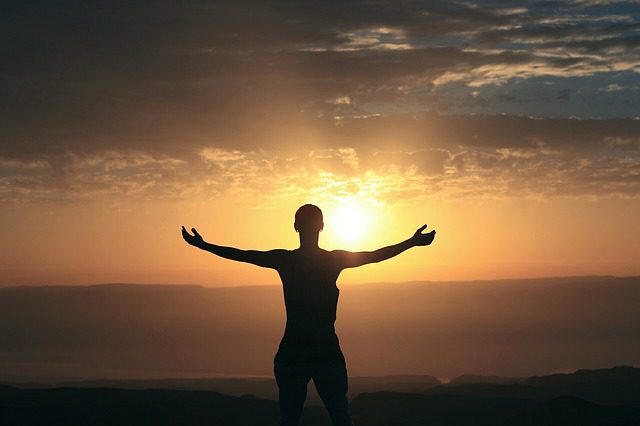 Men and women living in such a world must, therefore, know how to relate to all such beings.

It is no longer possible to simply manage and use nature indiscriminately as if it were a simple object. It has humanity and so we must negotiate and ask permission from everything that is a part of it, to ensure success in the fields or the hunt, to ensure health and a happy family, to be a great warrior or to understand the origin of illness.
This requires an extensive knowledge of the environment, which favours harmony between such societies and nature. This has nothing to do with the “noble savage” having an idyllic relationship with the environment, rather a knowledge of the requirements that must be met to ensure preservation and respect for nature while obtaining what we need from her. This knowledge is passed from parents to children through myths and legends. Such legends are as schools of thought that share knowledge, techniques for managing the environment, codes of behaviour and values that make us human…

This way of living and seeing the world, this certainty that humanity is shared and not exclusive to us, is not only alive and well but is very relevant today, given the ecological and ideological crises afflicting the world in which we live. 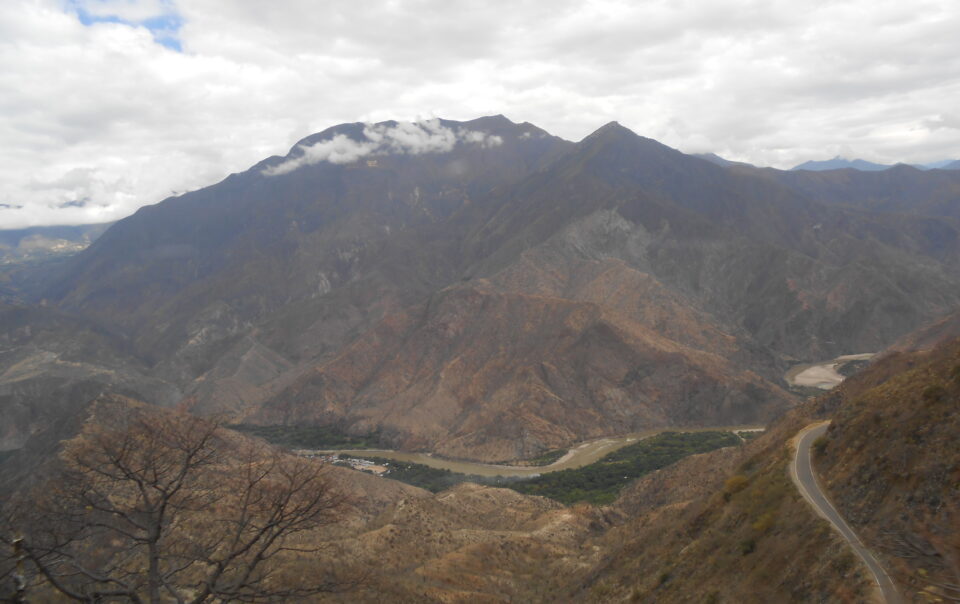 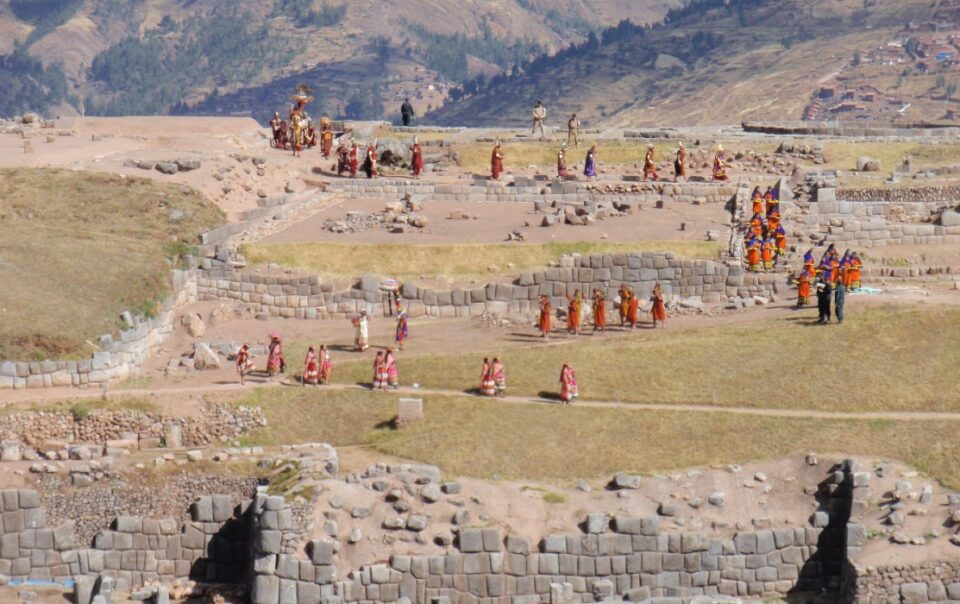 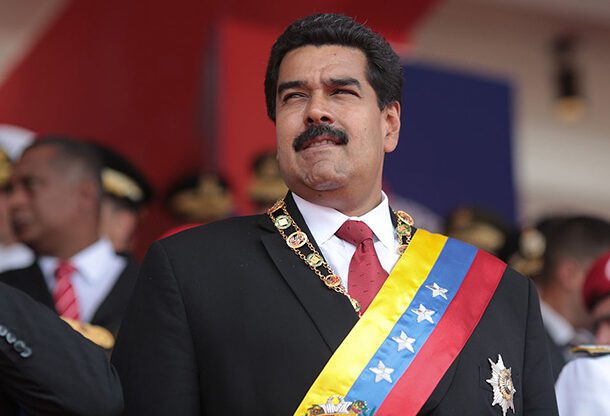 Minister of Foreign Affairs: "Peru Has No Faculties to Veto Maduro"
Next Article