Summum Awards 2019 for the best gastronomy in Peru 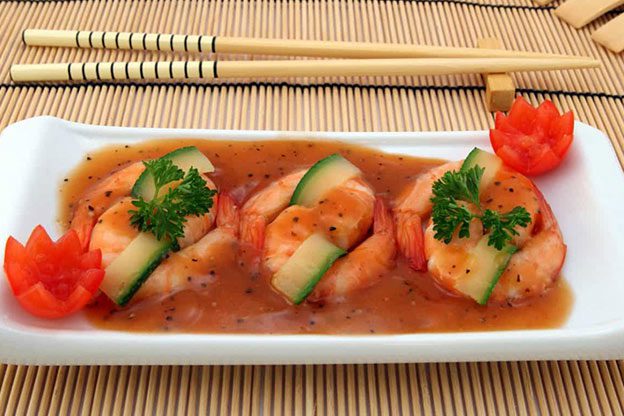 The Peruvian restaurant Maido, led by Mitsuharu Tsumura was selected as the best restaurant in Peru for the third consecutive year by the Summum Awards.

“Under the direction of the journalist Cecilia Valenzuela, the 2019 edition of these awards was held again at the Grand National Theater and was attended by chefs and local gastronomy professionals”, El Comercio described.

In addition, Summum also awarded the Trajectory Award for Marisa Guiulfo, the banquet businesswoman whose career borders 50 years; and the Posthumous Recognition to Humberto Sato, the founder of Costanera 700 who died on October 2018.

Award-Winning Restaurants In Peru You Need To Visit

Join our Patreon Community to support more content like this, and help us promote all the great things Peru has to offer!
Summum
FacebookTwitterWhatsappEmail