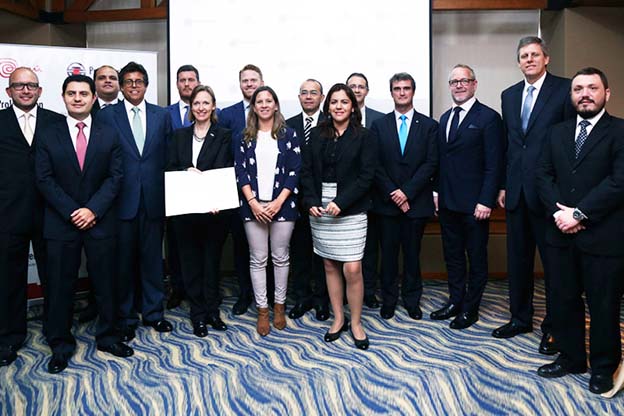 The action was promoted by the Swedish Embassy, and led by ABB and Securitas.

This Thursday, 16 Swedish companies operating in Peru announced the signing of an integrity pact to join efforts against corruption in private sector.

The purpose is to promote an initiative for business development, in a context of transparency with clear and fair rules. Agreements include implementation of internal programs against corruption in all its forms, such as bribery, extortion, embezzlement, fraud and influence peddling, among others.

According to Transparency International’s Global Index of Corruption Perceptions in 2018, Sweden is ranked as the third least corrupt country in the world.

The commitment extends to collaborate for sustainable development of their operations in Peru, following the United Nations 2030 Agenda and Swedish programs for fair business.

“With this agreement, Swedish companies in Peru want to show their zero tolerance to corruption. Besides, it’s a way to share their good practices in sustainability with the private sector in this country”, said Anna Ferry, Ambassador of Sweden.

Join our Patreon Community to support more content like this, and help us promote all the great things Peru has to offer!
economySwedish companiesSwedish Embassy
FacebookTwitterWhatsappEmail