Lomo saltado is one of the most popular dishes in Peru. You can get it anywhere that serves authentic traditional cuisine! It’s a beef stir-fry traditionally served with rice, onions and tomatoes. You can make it at home with our own Lomo Saltado recipe — it’s easy but absolutely delicious.

If you want to know more about this local delicacy, here’s how the dish came to be:

The word fusion may be looked down upon in the culinary industry, but at its heart, Peruvian cuisine is fusion cooking. The country has a rich multicultural history, and it’s hard to pinpoint what’s purely Peruvian or what resulted as a mish-mash of different cultures.

Spanish, German, and Italian settlers have changed the cuisine forever at different points in time. But aside from European influences, did you know that Peruvian cooking is also influenced by African and Chinese techniques? It’s true! In fact, Lomo Saltado is technically a dish created by the Chinese.

When you visit Peru, you might notice signs that say ‘chifa’ in eateries and restaurants. Don’t hesitate to go in, because chifa refers to the tasty fusion between Peruvian and Chinese cooking.

Chinese immigrants, mainly Cantonese, first started coming to Peru in the early 19th century to work in sugar plantations, mines, railroads, and guano islands. Many of them worked as cooks, too, and they carried with them spices, woks, and cooking traditions from their homeland.

Naturally, Chinese culinary techniques fused with those of the Peruvians, especially given that the ingredients were mostly local, like the aji amarillo (yellow chili peppers) in Lomo Saltado. Thus, with a searing hot wok, marinated beef, and rice in hand, the Lomo Saltado was born.

The two main components of Lomo Saltado are the meat and the grain. Traditionally, it’s made with marinated strips of sirloin steak, or any other lean cut of beef. Lomo Saltado is a relatively recent dish because, prior to the 19th century, cow meat was not yet mass-produced and was quite expensive.

When preparing the dish, the meat is marinated by yet another Asian staple: soy sauce. With a dash of vinegar and spices, the soy sauce adds so much depth of flavor to the protein and makes it very tender and juicy.

Whole starchy grains are another staple of Peruvian cuisine. In fact, many recipes in Peruvian cooking use some sort of grain or starch, such as corn, potatoes, quinoa, and wheat. Some of these are indigenous to Peru—like the superfood quinoa—while others, such as wheat, were introduced by early colonists. So it’s not surprising that rice is one of the major components of Lomo Saltado, given that it has become a staple in Peruvian cooking after it was introduced by the Spanish.

This is true for many other countries in the world. In fact, half of the global population is said to eat rice every day! For Peruvians, rice is what makes the dish worthy of serving in family-style dining. Rice absorbs the juices of the marinated meat and makes sure nothing is wasted.

The other ingredients—particularly the onions, tomatoes and potatoes—were added to the recipe over time. Even the aji amarillo was not in the original recipe, but it’s become essential to any recreation of the dish. The recipe is already close to perfection so there aren’t that many variations to Lomo Saltado. However, recipe developer Nicole Presley recommends substituting the meat with portobello mushrooms, so even plant-based eaters can enjoy this hearty dish. 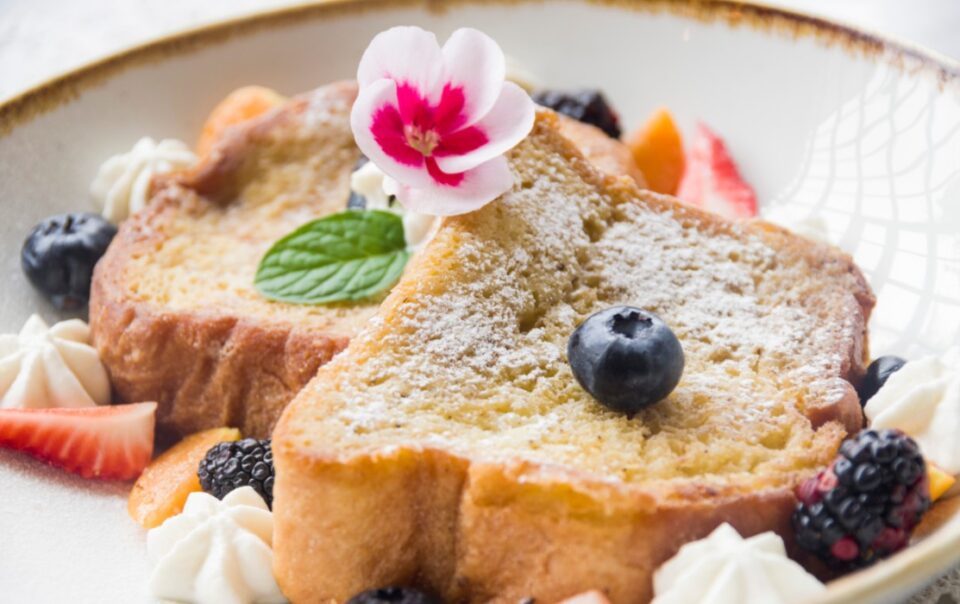 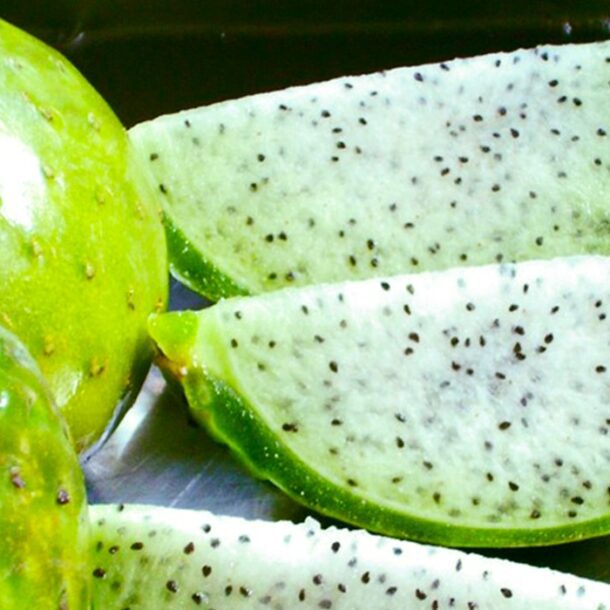 The Health Benefits of Sanky, an Indigenous Fruit of the Southern Andes
Previous Article 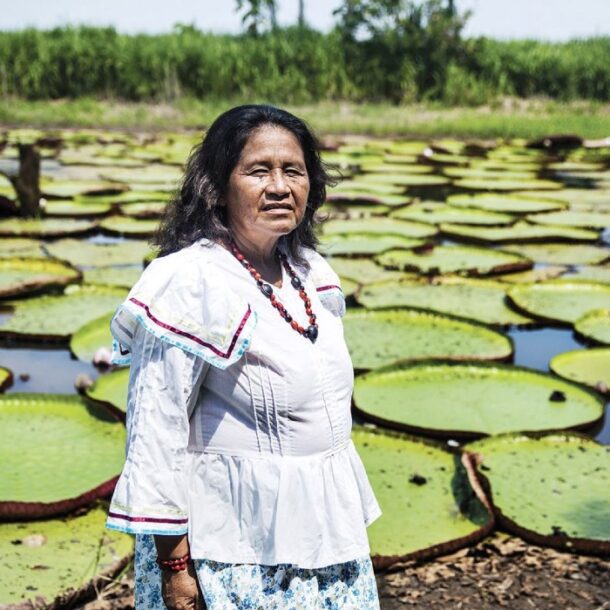 Puerto Prado: A Different Kind of Place in the Amazon of Peru
Next Article