Kitesurfing in Peru: The Best Destinations 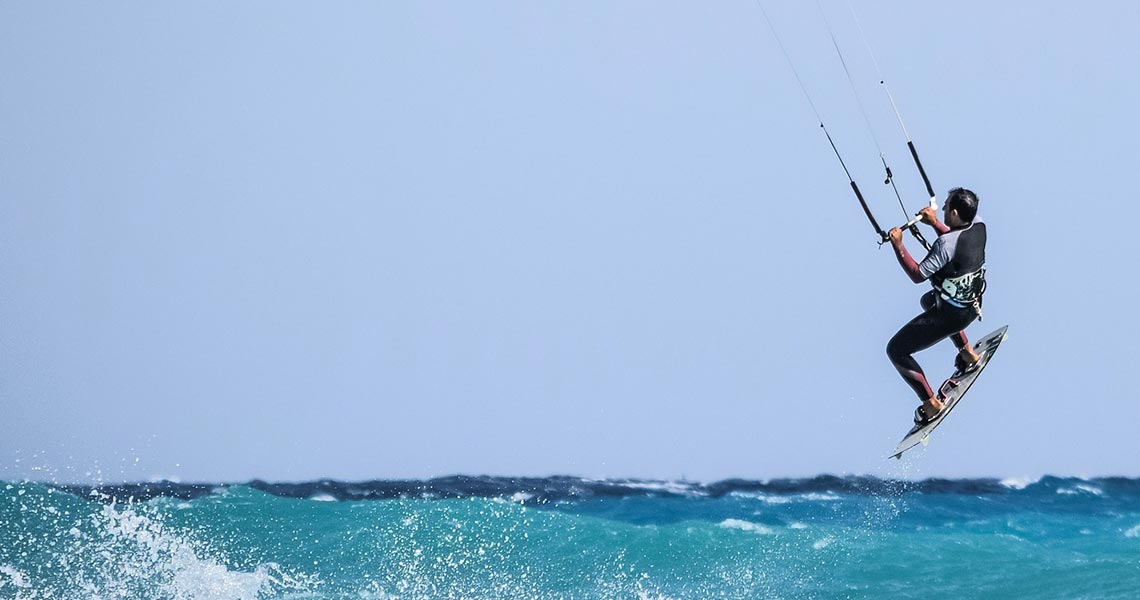 The Peruvian sea is ideal for practicing kitesurfing where the winds of the Paracas Bay and its temperatures allow for this sport to be available for enjoying all year round.

“It’s as if Paracas had been designed by a kitesurfing scientist,” said Scott Metcalfe, head of the PeruKite school, to the press. According to him the perfect conditions for kitesurfing in Paracas are hard to find in the world.

“The U shape of the Paracas Bay is safe for athletes, as the waves do not drag them offshore,” he told El Comercio. Within the National Reserve, Metcalfe advises to kitesurf in the Laguna Grande lagoon or on the El Playón beach.

According to Axel Natali, from Wild Kite Peru, “Playón has small and medium waves, and while the wind blows towards the ocean, the bay is large.”

“Pacasmayo also has very good waves for kitesurfing,” Scott said. This port city of La Libertad is located 108 km from Trujillo and El Faro beach is where you should go, because “it is one of the most sought and respected places in the world of kitesurfing since it has the longest and friendliest navigable wave of history from April to November”, he continued.

For his part, Axel Natali recommends prudent wave beaches such as the artificial Gallito Ciego lagoon, located one hour from Pacasmayo, or Puémape, which is 45 minutes away by car. He also recommends Máncora.

Join our Patreon Community to support more content like this, and help us promote all the great things Peru has to offer!
kitesurfing
FacebookTwitterWhatsappEmail