Toledo is held in jail as extradition is sought 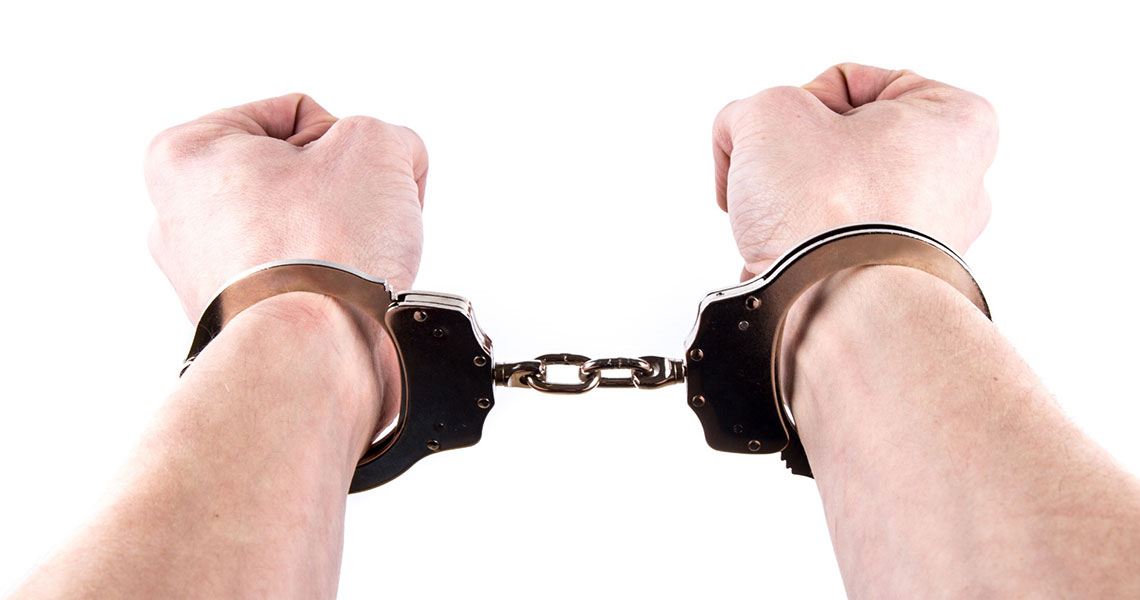 Ex-President Alejandro Toledo, facing extradition from the United States, was ordered to stay in jail.

According to Investing, a judge believed that Toledo could flee and that is why he ordered for him to remain in prison.

“U.S. Magistrate Judge Thomas Hixson ruled that Toledo, who was arrested earlier this week in California and appeared in a packed courtroom wearing a red prison jumpsuit, should be kept in custody during extradition proceedings, a process that could last a year”, the aforementioned media said.

Toledo allegedly received $20 million US dollars from the Brazilian construction company Odebrecht in exchange for aid with public works when he was president from 2001 to 2006.

When he was arrested last week, the FBI found a suitcase with $40,000 in cash.

Join our Patreon Community to support more content like this, and help us promote all the great things Peru has to offer!
Alejandro Toledohandcuffs
FacebookTwitterWhatsappEmail

Alejandro Toledo Could Arrive In Peru...