The traditional turrón de Doña Pepa, with its colorful sprinkles, is a sticky and sweet walk down memory lane for many Peruvians.

October is synonymous with Procession, it is the Lord of Miracles (Señor de los Milagros). October is dressed in purple, smells of incense, and tastes like turrón or nougat, one of the most traditional Peruvian sweets. Until recently, the source of this pastry—and even the name of its creator—was largely known.

The full name is Turrón de Doña Pepa, though it is not always called that. Many historians have argued that in the 19th century the dessert was also known as “turrón de miel” or “turrón de Señor de los Milagros.” The recipe was a “Peruvian adaptation” of the classic Spanish nougat or alba nougat (a dough made from almonds, pine nuts, hazelnuts or walnuts, all mixed with honey and sugar).

The Peruvian nougat is distinct, not only for its rectangular shape. The floury base is made with butter, sugar, milk and anise, which is cut in long slices before baking. “Layers of the mixture are bathed in chancaca [unrefined sugarcane syrup] that has been flavored with fruit then, once assembled, is covered with multicolored sprinkles and candies,” says Aida Tam Fox in her book, “Vocabulario de la Cocina Limeña.”

The name “Doña Pepa” came along many years later, in the twentieth century. Perhaps for commercial reasons and by way of recognition, it was renamed after its creator. The sweet has been attributed to various women, the most popular theories being those of Josefa Marmanillo. Both were of the colonial era and served as cooks or slaves.

The most famous story is that of Josefa Marmanillo, a slave of the eighteenth century and a specialist in culinary arts. When she began to suffer from paralysis in her arms she decided to travel to her native Cañete (Lima), where she had heard of rumors of miracles of Christ Pachacamilla

“Such was her faith and devotion that she recovered from the evils that plagued her. In appreciation she prepared this colorful sweet and offered it to parishioners on their way to the Lord of Miracles. This is how the treat became known as Turrónes de Doña Pepa” says Marleny Lopez, in her article “Doña Pepa y su turrón,” published in El Comercio.

A second story, also very popular, speaks of a competition held by a viceroy, looking for a sweet, tasty, and nutritious treat that could be kept for several days without losing its flavor. Marmanillo was the winner of that event so her nickname, Doña Pepa, was associated with the dessert.

The third refers to “a brunette cook, married to a Mr. Cobos, former employee of the Public Welfare. Her real name would have been Josefa and was a specialist in preparing snacks. She also had the ability to make ‘sango’, ‘ñaju’, and chicha. Josefa immortalized her name with an original turrón of wheat flour, butter, eggs and honey,” says Lopez.

Today, in the twenty-first century, the turrón of Doña Pepa no longer exclusively appears in October. Throughout the year it is made and sold in many streets of Lima. A clear example is Av. Tacna, next to the Church of the Nazarene. Along this strip of the avenue, dozens of “heralds of the twenty-first century” offer free samples of this traditional sweet.

More current are the commercial varieties ‘Don Ramon’ and ‘Quico’ promoting turrónes from San Jose: “Suaveciiiitos.” Today there are creations of all kinds, including ingredients like quinoa or amaranth. 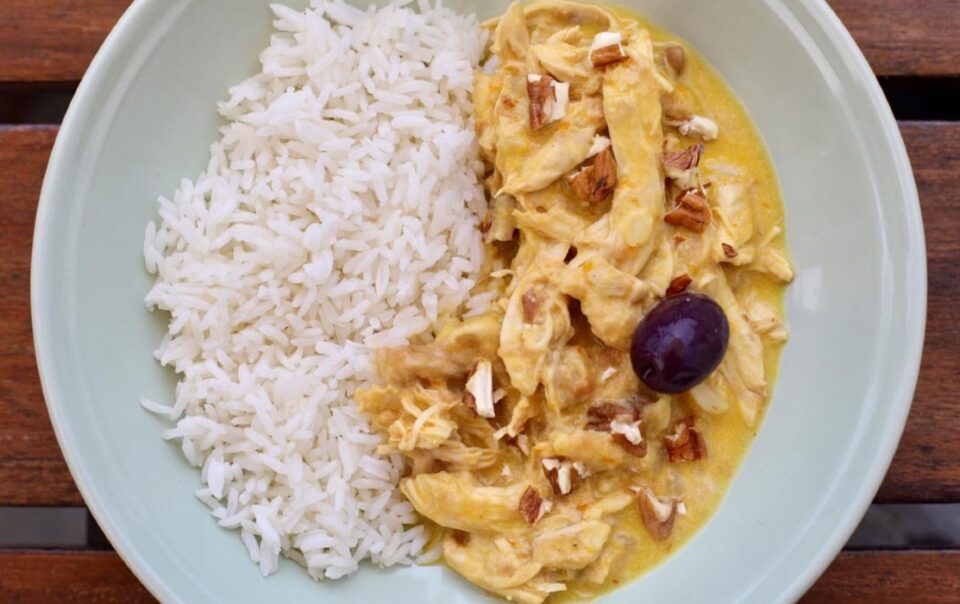 Recipe: How to Make Aji de Gallina, a Staple in Peru 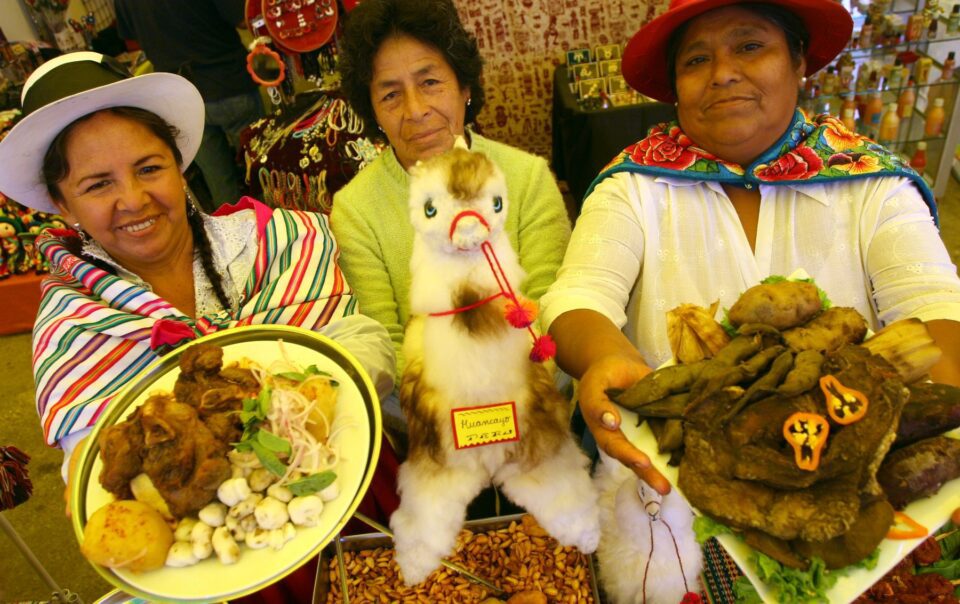 The 3 Types of Andean Meat You Must Try in Peru 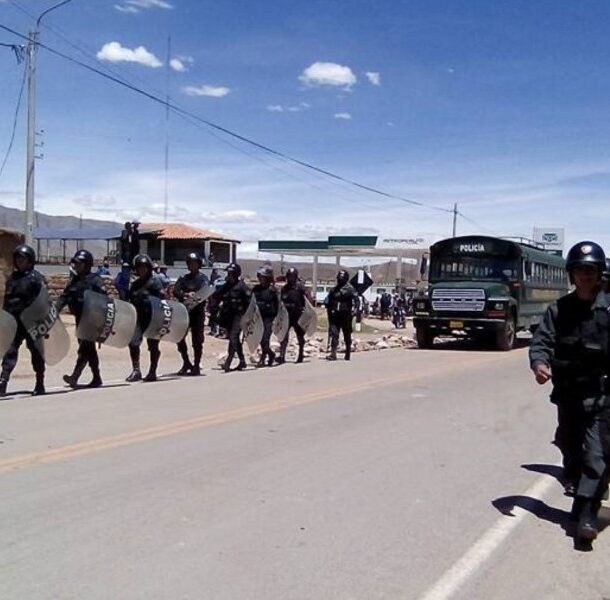 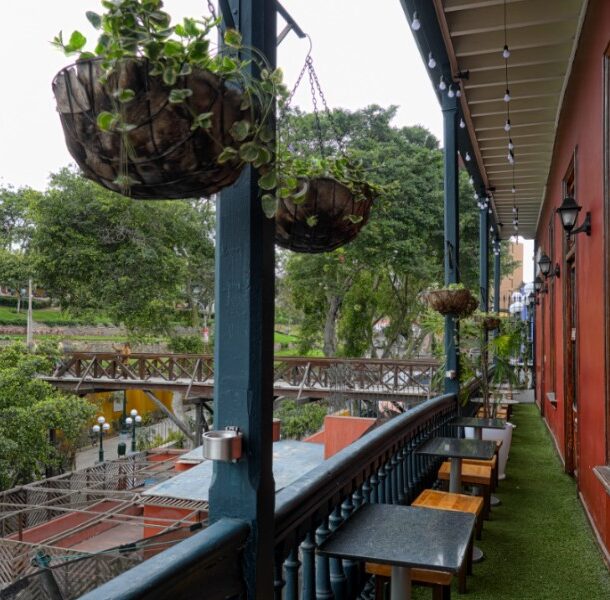