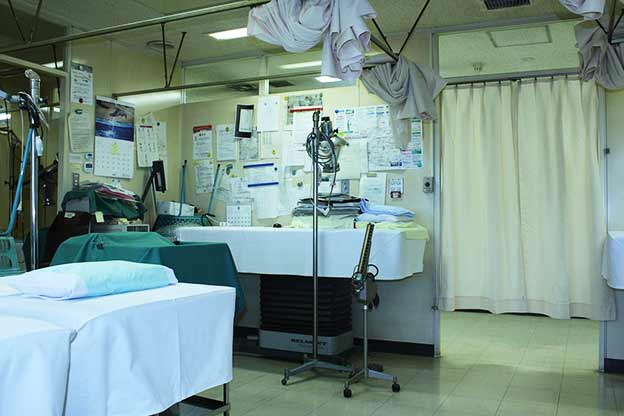 After suffering from an accident eight years ago, Jesús Dongo decided to create one of the most ambitious philanthropic works that have been built in Peru: the pediatric cancer hospital Vidawasi, located between the districts of Ollantaytambo and Urubamba.

“Vidawasi was born at the time of the accident, there I understood that I had to do something different”, Dongo said, according to Cosas.

Dongo had been in an important accident with a motorcycle and he says that he owes his recovery to his religion, which moved him to create Vidawasi, which means “house of life”.

“The directory of Vidawasi is made up of prominent personalities in the field of culture, health and national business”, Cosas explained. Some of them are Sandra Cannock Graña; Luis Zegarra Montes; Antonio Hernández Sánchez; José Javier Pérez Ramírez; Vicar Luis Ayala Falla and Ricardo Vecco Ordoñez.

This project also includes the Vidawasi City which is being currently implemented in the Sacred Valley and offer facilities that will complement hospital services for children with cancer.

“We already have a villa for volunteering, family hostels, the central administration building, its main square and a beautiful chapel, among other facilities”, Dongo explained.

Join our Patreon Community to support more content like this, and help us promote all the great things Peru has to offer!
hospitalvidawasi
FacebookTwitterWhatsappEmail