What it’s Like to Visit Chan Chan, Capital of the Chimu Empire

This is what it’s like to visit Chan Chan, the ancient (and disappearing) adobe city just outside of Trujillo, Peru.

Until the late 15th Century AD, the Chimor Empire enjoyed nearly six centuries of power along Peru’s northern coast. The capital of the empire was located in Chan Chan, considered the largest city from the pre-Colombian era in South America. Having been defeated by the Incas around 1470 AD the Chimor dynasty declined and would eventually come to an end.

Visitors to northern Peru can walk through the vast adobe complex and witness the ingenious organization and craft of the many citadels, including the partially restored Tschudi Palace.

Upon entering the complex, one is faced with a maze of corridors opening into huge plazas (audiencias), storage rooms and residential areas for the Noble Family who occupied this compound. The compound was huge, easily able to hold seven football fields with room left over. There are intricate carvings on the walls and a small lake (called a well) inside the complex that is fed by the water table. It served for religious and purification purposes and sacrifices (not the human kind) were tossed into the lake as well.

Some of the carvings on the walls inside the compound represent La Niña and El Niño, the two major forces of the Pacific that affect the weather here and obviously their lives. Other carvings represent fertility and some are of the god figures.

At the center of the compound is the burial site of the Head of this Noble family. It is thought that he served as one of the kings before his death and afterwards another king was appointed to replace him. He was buried much as the Egyptians were, with all the goods thought necessary in the afterlife (including the sacrifice of young women to please the Gods and secure their favor in his afterlife). The palace and grounds were then maintained as a mausoleum by priest types who perpetuated the God image of the king after his death.

All of the areas in this compound that contained original intricate carvings and decorative brick work have been protected by awnings placed over steel structures. Walls that had not been reconstructed were capped with a concrete like material to prevent further erosion from the rains. The archaeologists and their teams are doing the best they can with the limited resources at their disposal. For now only the major structures seem to have any protection at all. So much more needs to be done.

How long will a tour take?

A tour of just this one palace can take almost two hours (clearly, it’s large). There are eleven compounds inside the city’s walls. The city covers an area of 7.7 square miles and the walls surrounding it were 26 feet high. It is estimated that over 50,000 people lived in Chan Chan at the height of the Chimu Civilization. It is the largest city made of mud bricks in the world. It is also thought that over 25% of the population were artisans who worked with raw materials brought into the city from all over the coast. These were made into beautiful objects and then sent back into those regions for trade.

Why is Chan Chan disappearing?

Though located in a traditionally arid section of Peru, scientists believe that due to global warming the “El Nino’s” are getting worse and the amount of rainfall to this area has increased significantly. There is nothing in place to protect a major portion of the city form these rains. As we know, rain will only turn the bricks made of dried mud back into mud which then washes off the walls of the houses, barrios and great palaces located inside the city walls. It is heartbreaking to see this beautiful place disappearing before your eyes, melting back into the desert from which it sprung.

Direct flights from Lima to Trujillo run under 1.5 hours; from Cusco, flight time is about 2 hours.

From the center of Trujillo city, travelers can find plenty of tours that go to the ancient city of Chan Chan or can simply head straight to the complex and find a guide once there. Located along Peru’s northern coast, the archaeological site can be reached in 15 minutes by a city bus heading towards the beach town of Huanchaco.

If you haven’t made the trip to the North of Lima to visit this superb archaeological site you should do so soon. All should go as soon as they can before weather and other destructive elements reduce this site to a mere shadow of what it is now. As well, donations can be made to aid UNESCO and Peru in preserving this and other important archaeological sites throughout the country.

This is an edited version of an article originally published on June 2, 2009. 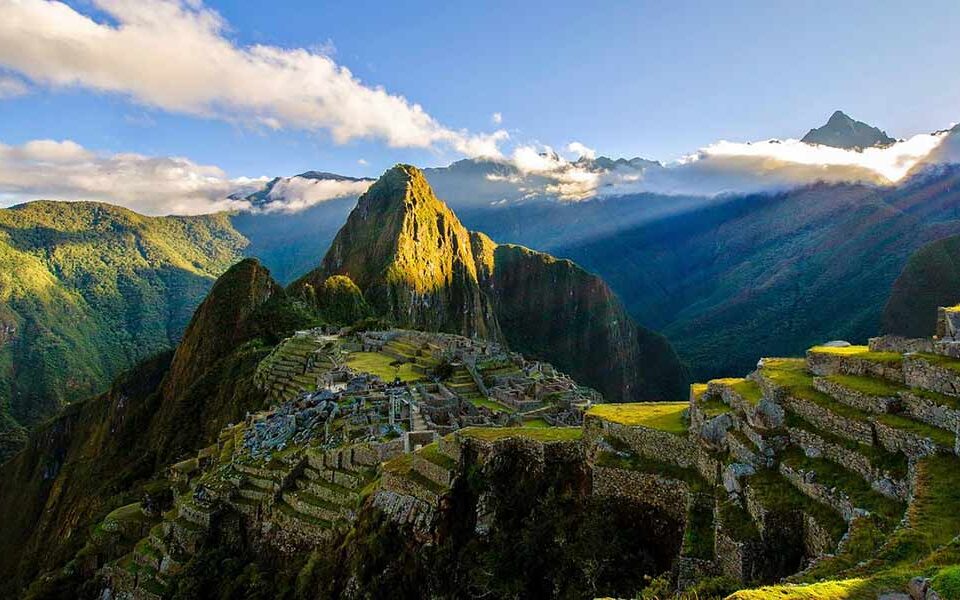 Iquitos Is Being Promoted In Peru Travel Mart 2018 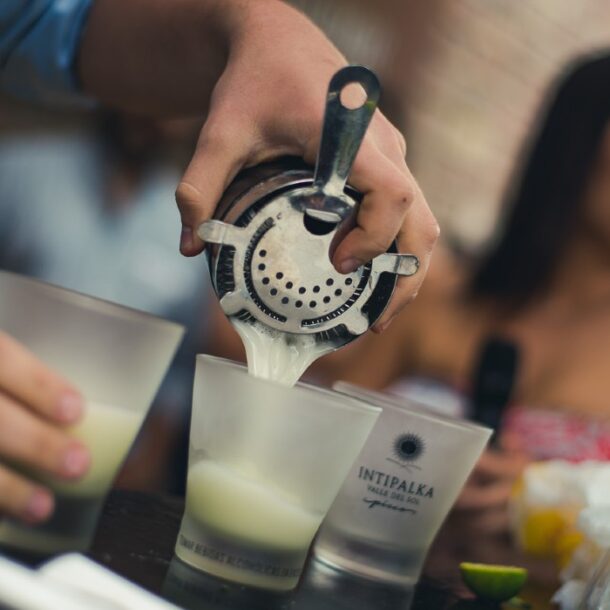 How To Make a Pisco Sour (Video)
Previous Article 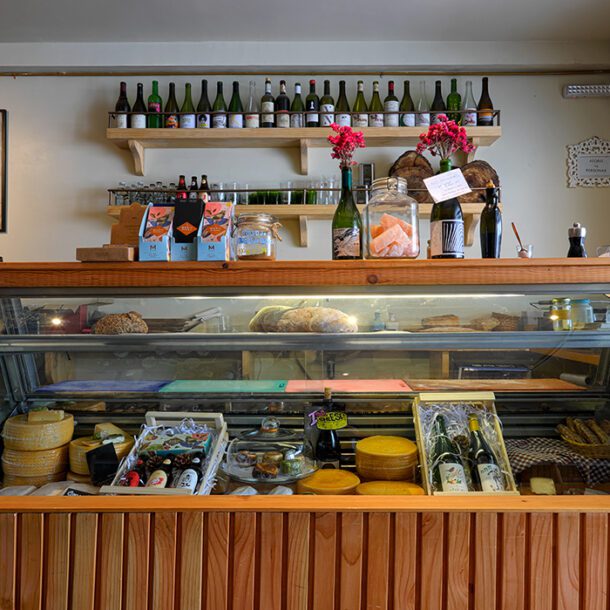