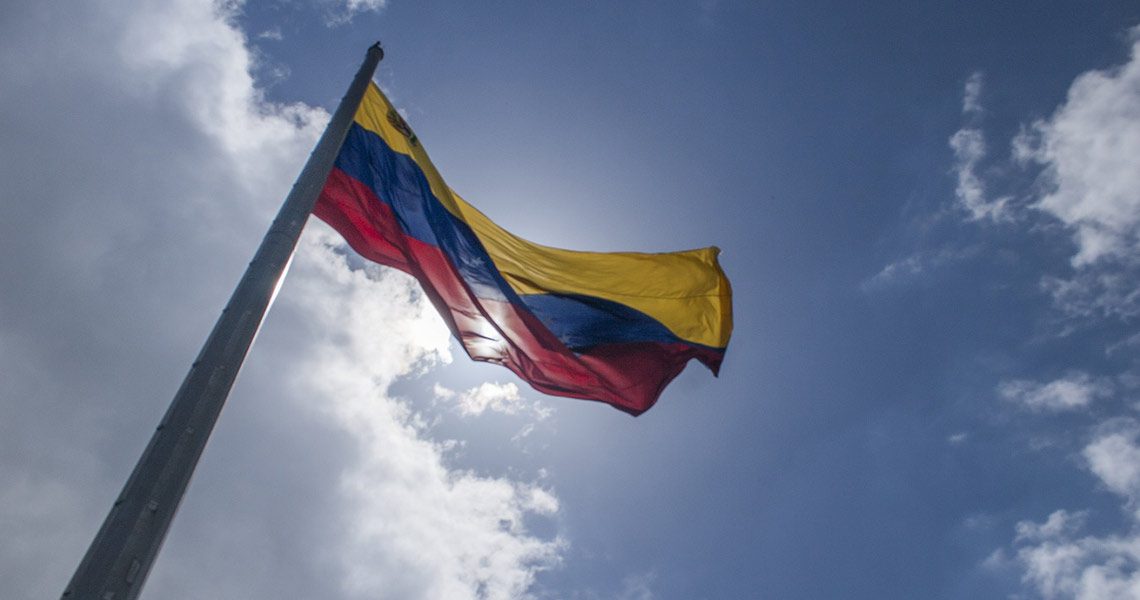 An international conference will be held in Lima today with the presence of 60 countries to search for a peaceful end to the political crisis in Venezuela.

According to Panorama, countries that support Nicolás Maduro, President of the country, will be absent from the meeting.

“Convened by the Lima Group, which since 2017 promotes a solution to the crisis in the oil-producing country, a high-level delegation sent by US President Donald Trump will attend the conference, consisting of its Secretary of Commerce, Wilbur Ross, and his National Security Advisor, John Bolton”, the aforementioned news website said.

Other delegates from the Vatican, France, Germany, United Kingdom, Australia, South Korea, Israel, United Arab Emirates, South Africa and 18 Latin American countries will also attend. However, China, Cuba, Russia and Turkey will not participate even though they were invited in the hopes of building bridges with the Venezuelan president’s regime.

In addition, representatives of Maduro and the opposition parliamentary leader, Juan Guaidó, were not invited to the meeting.

“Since Maduro’s administration began in 2013, Venezuela sank into the worst debacle in its modern history, leading some four million people to emigrate since 2015, according to the UN”, Panorama said, adding that more than 800,000 have settled in Peru.

Join our Patreon Community to support more content like this, and help us promote all the great things Peru has to offer!
Lima GroupVenezuela
FacebookTwitterWhatsappEmail